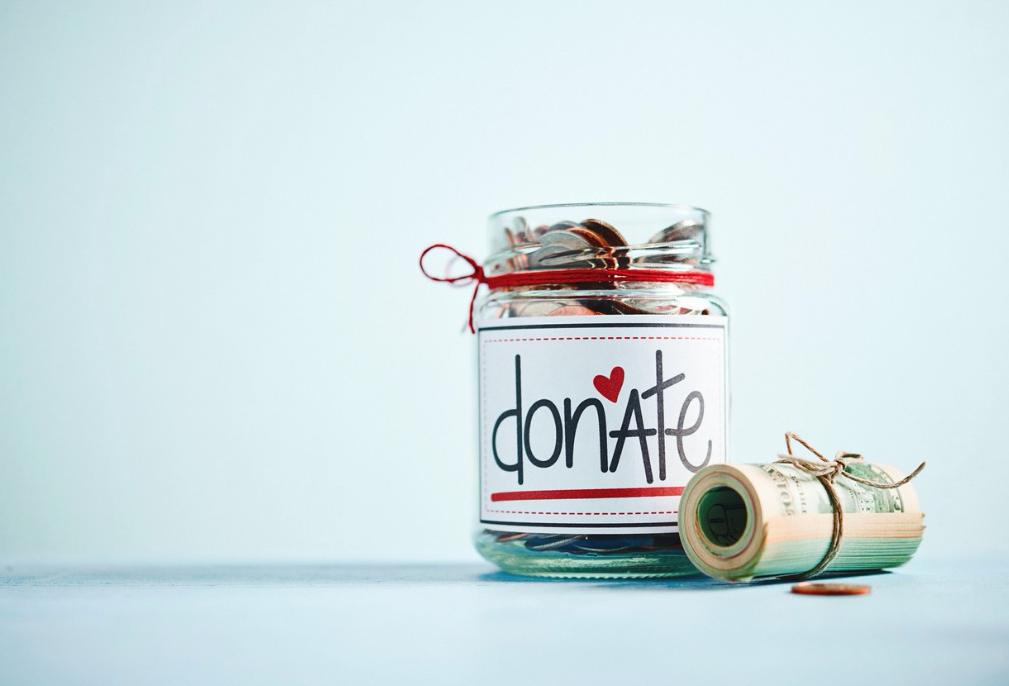 In roughly one month after their public appeal for donations to fund their new shelter, the Humane Society has amassed more $71,000 in donations.

This was revealed by the charitable organisation via their website on Wednesday.

“We have to date managed to raise $61,000 from personal donations and $9,690 from GoFundMe Fundraising,” a statement said.

It continued: “Thank you to everyone. We are determined and committed to raise the remainder of the funds, but we still have a long way to go. The amount of funds we need to raise $450,000 in total, but we are determined that we will raise these funds and will continue our mission to keep the doors of the only BVI animal shelter open.”

The charitable organisation then urged residents to watch their video, share, donate and spread the word that they are in need of financial assistance.

Back in October, the Humane Society said it would require half-million dollars to build a new facility in Josiah’s Bay on Tortola.

They explained that they had been asked to vacate their rented quarters located at Johnson’s Ghut before the end of 2019 because the owners are desirous of developing the land.

“The Humane Society has been working on a plan to build a new shelter for many years. We have purchased our plot of land and a large steel frame building to establish a new shelter. However, we are now in critical need of donations to fund the erection of the building on our own land and to finish the construction, foundation, framing, plumbing, electrics, cages, etcetera,” the society stated at the time.

“Our situation is desperate, we must raise $500,000 to build the new shelter in order to continue providing care and shelter for the hundreds of unwanted animals on the island in need our assistance. If we do not raise enough funds to build a new shelter, the Humane Society of the BVI will be forced to close,” it had further said.

The facility was first opened in 1975 to cater to offering shelter, love and care to unwanted, abandoned and mistreated animals.
Add Comment