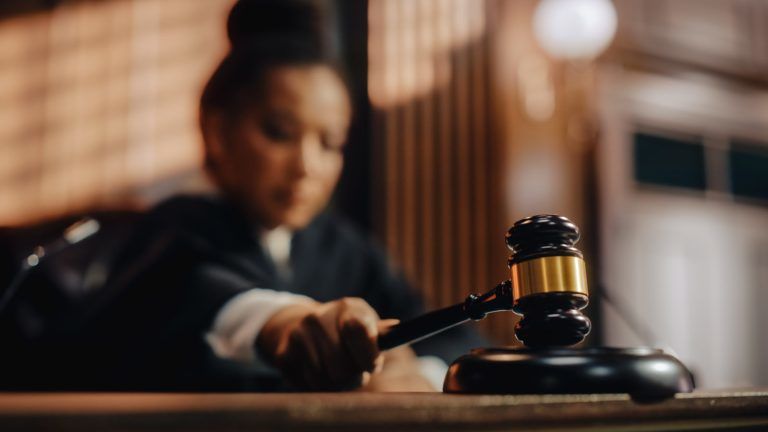 Dishonesty on the part of jurors could possibly lead to high court trials being redone in their entirety, High Court Registrar Vareen Vanterpool-Nibbs told members of the public during a recent consultation over the new Jury Act.

The territory’s jury legislation, which is being revised based on recommendations coming out of the Commission of Inquiry (COI) report, is receiving some level of public consultation before being taken to the House of Assembly (HOA) for any proposed amendments.

According to Registrar Nibbs, it is not only counterproductive but illegal under the new Act for jurors to knowingly withhold any information that compromises the integrity of a trial.

“What could well happen is you end up having what could be called a hung jury and mistrial depending on what may be later discovered [about what] the juror may have withheld. It could well be argued that the furtherance of the matter could be prejudicial in some way. And if that is the situation, a mistrial could be declared,” Nibbs shared.

According to Nibbs, this becomes a great expense to all parties involved in the matter, including the Crown and the defence.

She noted that it could be very expensive to withhold information that could see someone being enlisted as a juror up to the middle of a trial; only to see the matter restarted because of information that’s not disclosed.

There is also a likelihood that a persons who decide to withhold critical information ahead of a jury trial may be fined for that infraction, Nibbs warned.

In the meantime, Nibbs said the new jury bill will, among other things, focus on a wider and more diverse pool of persons to be selected from for trials before the High Court.

Persons who are resident in the territory for up to 10 years and over will also now be able to serve as jurors.

One of the proposed amendments to the Act will see an increase in the age range from which persons are selected to serve as members of the jury as well. Once the proposed bill becomes law, persons who are between the ages of 18 and 70 years will be able to serve as jurors, whereas in the past, the jury age limit was between 21 and 60 years.

The importance of the wider and more diverse pool, according to Nibbs, is seen in the fact that a number of jurors have had to stand aside in the past given their close connection to persons involved in trials.

“By enabling a more diverse panel, the hope is that in any term, you’d be able to get through successfully your criminal trials with the selected jurors and, in fact, persons will feel that justice would be served in that the selection of persons on the jury would be fair, objective and so forth,” she stated.