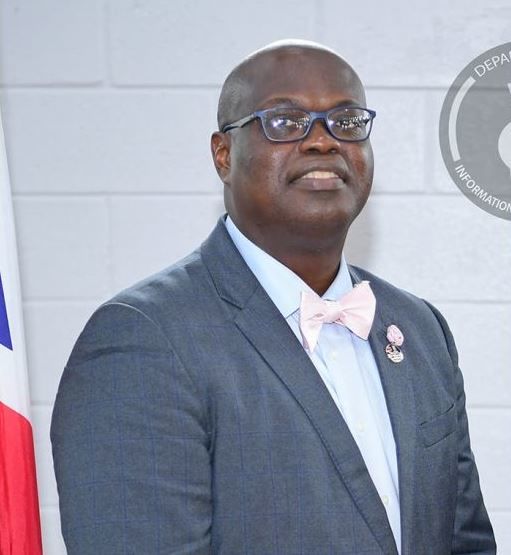 ‘I am vindicated over legal fees; Chickens coming home to roost’- Willock

Former Speaker of the House of Assembly (HoA) Mr Julian Willock has said he is now vindicated and that the public will agree whatever legal fees were spent in court matters involving him as Speaker was in the interest of the people.

When asked about the legal fees associated with the 2019 Hon Mark H. Vanterpool (R4) court case, Mr Willock noted that the member had resigned but weeks later had a change of heart. Mr Willock explained that the only reason he challenged the matter in court was to obtain a legal precedent.

"Please remember at the time there was no Speaker and the letter was written to the Clerk," Mr Willock noted.

As for the objection and injunction filed in his capacity as Speaker of the HoA against three Commission of Inquiry (CoI) lawyers practicing law in the Territory illegally, according to the Attorney General, Mr Willock noted that what he was fighting for was a legal system that is fair and protects all. Not “one for them” and “one for us”.

He noted the recent arrest and charge of former Education Minister Myron V. Walwyn, and Director of International Affairs Secretariat Najan Christopher are examples of two justice systems. The Virgin Islander asked: “What happened in the death of Frandy Martin?….that seems to be gone by the wayside. What about the human smuggling scandal involving the police force? In this matter, someone paid a fine, apologised, and is now working in the police force. It is now clear the double standards, so the chickens have come home to roost,” Mr Willock insisted. 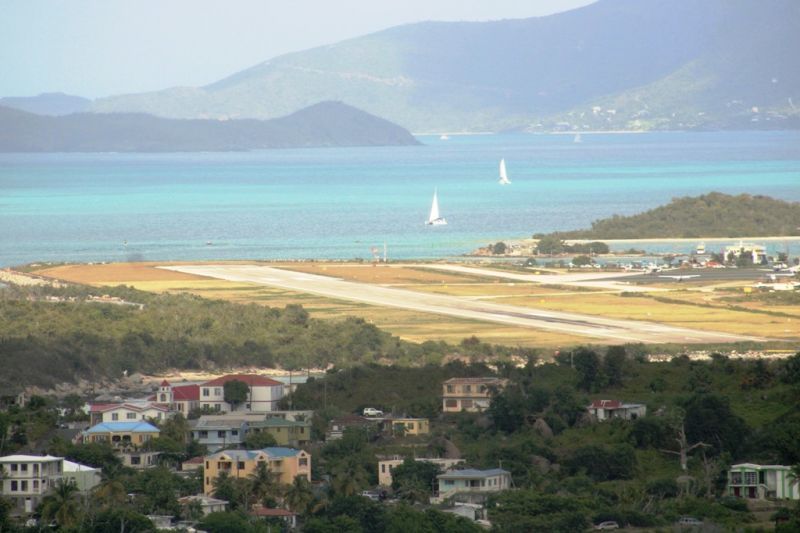 Mr Julian Willock is a strong believer in the need to expand the airport runway on Beef Island.

Zero cost to taxpayers, I have a plan


Ironically, the matter with the CoI lawyers cost taxpayers zero, since a High Court judge and the HoA both ordered Mr Willock to pay out of pocket.

While on the same show, Mr Willock stated that if he runs for office he wants to champion the airport runway expansion, get meaningful help for the poor and create an economic plan. “Too many people are suffering” he stated. The former Speaker also said, “it’s too hard doing business in the BVI, from work permit delays, clearance delays and visa delays.”

The businessman and former popular Speaker said he will have an announcement next month, as to whether he will run for office in the 2023 elections.
#Commission of Inquiry  #CoI
Add Comment