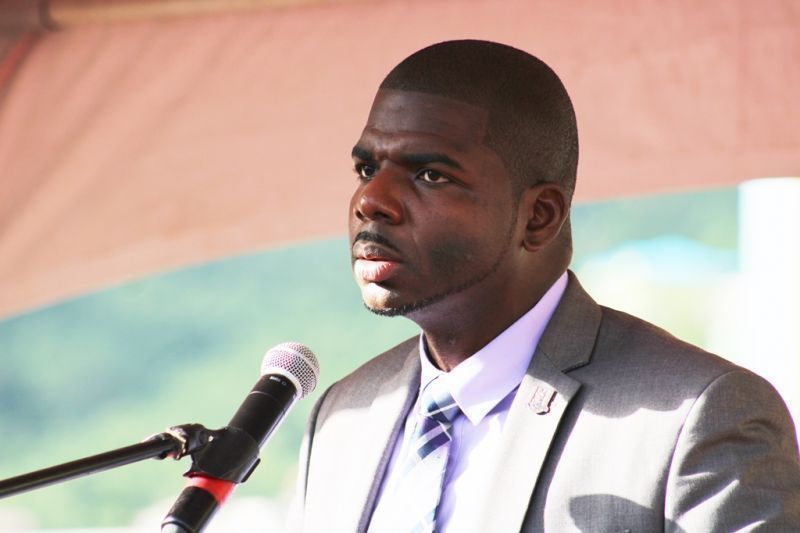 Virgin Islands Deputy Premier and Minister for Education, Culture, Youth Affairs, Fisheries, and Agriculture, Dr The Hon Natalio D. Wheatley (R7) has reiterated calls for the end to colonialism around the world, especially for places like the [British] Virgin Islands.

The Minister’s calls came in a statement Celebrating the birth of VI’s first Chief Minister, H. Lavity Stoutt and released by the Government Information Service (GIS) in its entirety on March 23, 2022.

“I cry for Ukraine, but I also cry for the BVI and I cry for those who are colonised around the world, whether formally or informally, and I cry for freedom because colonialism is a relic of the past,” he said.

Dr Wheatley added, “and we must build a world with equality among nations, no matter how big or small, and no matter their race, language, or geographic position."

The Deputy Premier stated that H. Lavity Stoutt was a warrior for freedom and thus, he recognised the fundamental conflict in the world between coloniser and colonised and sought to fight for the aged old prize of liberty and justice for his people.

“He fought for the freedom to grow and develop in the world and meet your full potential existing among a community of nations living in harmony. Those accomplishments have relevance and value based on what they represent for our burgeoning nation.” 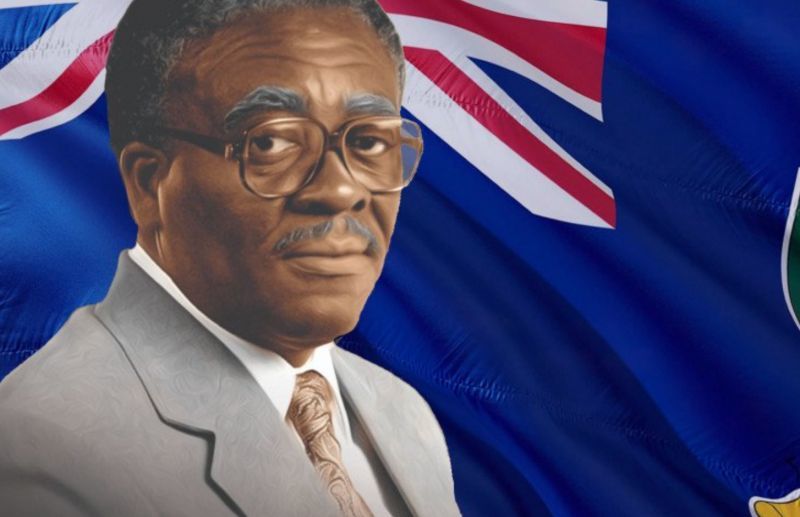 The Deputy Premier juxtaposed that H. Lavity Stoutt was a warrior for freedom and thus, he recognized the fundamental conflict in the world between colonizer and colonized and sought to fight for the aged old prize of liberty and justice for his people.

We should be 'champuons of our autonomy'- Dr Wheatley

Dr Wheatley remarked that the late Lavity and others have therefore become a symbol of what we the VI should aspire to be as champions of our autonomy.

“And that is why we have taken the bold step of creating additional holidays, such as ‘the Great March and Restoration Day’ and ‘Heroes and Foreparents Day,’ so we might acknowledge and celebrate others who are champions in this fight for self-government, for economic development, for social upliftment, and ultimately, for freedom."

He admonished persons to study the life and work of H. Lavity Stoutt and other nation builders and freedom fighters, “And we must perpetuate that which we praise. We must become what we celebrate today. You must be Lavity. I must be Lavity. Be Cyril. Be Ralph. Be Willard. Be Orlando,” he added.