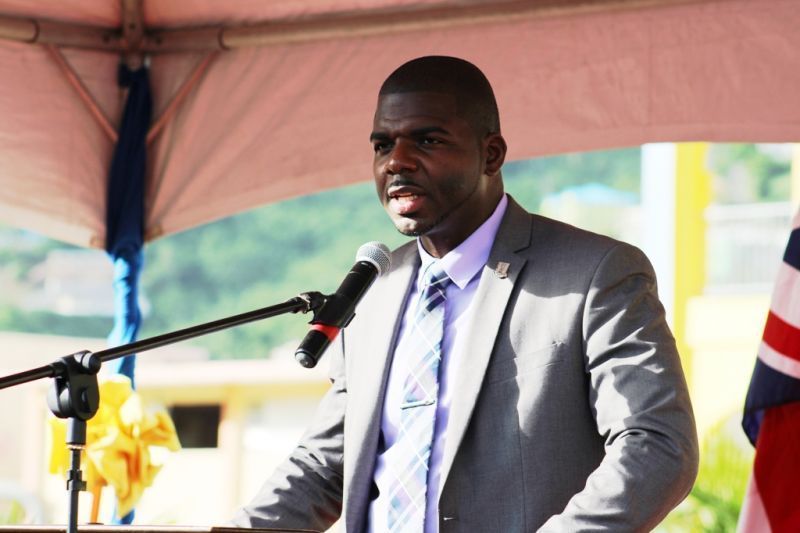 Virgin Islands (VI) Premier and Minister of Finance, Dr the Hon Natalio D. Wheatley (R7) said with reform of the Territory now the top priority, his Unity Government wants no conflict with the Governor and the United Kingdom (UK).

The Premier made the statement during a press conference yesterday, June 8, 2022, in which it was revealed that the ‘Framework for the Implementation of the Recommendations of the Commission of Inquiry Report and Other Reforms’ proposed by the Government of National Unity has been accepted by the Government of the United Kingdom.

While defending the need to implement the reforms, Dr Wheatley said: "I am not going to focus on the past and what has happened in the past, I think every day gives us a new opportunity to improve what we think needs to be improved.

“It was very clear previously that the relationship between the elected Government and the Governor and the United Kingdom was not as strong as it should be, and I am committed to making sure that it is strong in the best interest of the people of the Virgin Islands," he added.

According to Dr Wheatley, the way forward means one of collaboration with the UK government in the spirit of partnership.

Dr Wheatley has in the past criticised the so-called partnership between the VI and the UK as being only suited to the best interests of the UK. 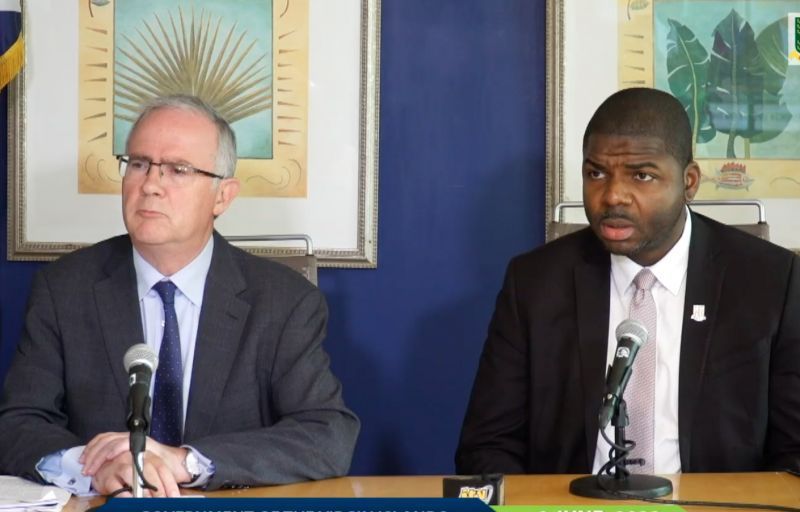 The Premier made the statement during a press conference yesterday, June 8, 2022, alongside the Governor after revealing that the ‘Framework for the Implementation of the Recommendations of the Commission of Inquiry Report and Other Reforms’ proposed by the Government of National Unity has been accepted by the Government of the United Kingdom.

Governor pleased with commitment of Gov't

Meanwhile, Governor John J. Rankin, CMG said he was pleased with the commitment of the Unity Government on the way forward.

“I am pleased the Government of National Unity has made its firm commitment to carry out far-reaching reforms, including going beyond the CoI Report, to fix the failings of governance. I welcome the detailed plan the Government has set out to implement the CoI recommendations.”

Governor Rankin said the Premier and Government of National Unity have shown the will and commitment to improve governance in the VI and therefore it is right that elected officials should have the opportunity to implement the CoI recommendations.