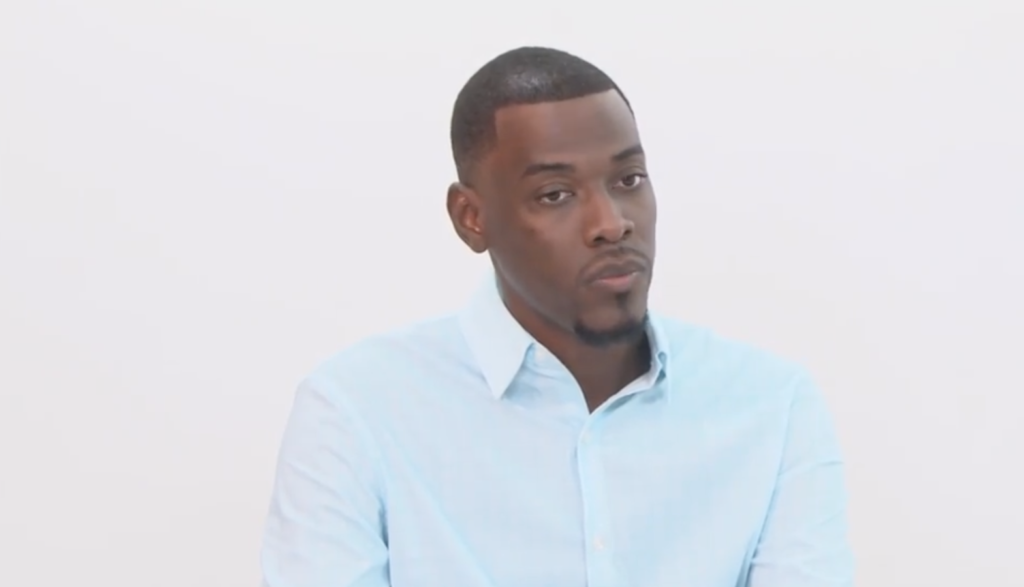 ‘I had much more to live for’, cancer survivor says

A cancer survivor shared a message of hope and inspiration recently for persons suffering from the dreaded disease, suggesting that a positive mindset after his diagnosis helped put him on the road to recovery.

Temulji Hughes, a stage-four cancer survivor, recently spoke with JTV News about his battle with cancer two years ago and explained some of the trials he experienced amid his determination to succeed in that fight.

The 29-year-old, who initially shared his story through a Facebook post, said his body was going through changes at first that he never quite understood and recalled that doctors were equally baffled about his symptoms as well.

According to Hughes, he lost a lot of weight early in 2020 and an initial diagnosis was that he had gallstones. But after doctors performed an operation, it became clear that there were no gallstones.

The cancer survivor related that a COVID-19 lockdown happened subsequently and he was hospitalised for about two weeks.

Hughes related that he was jaundiced for quite sometime and was later airlifted out of the territory to a Florida hospital for further evaluation.

After enduring a number of tests, he said doctors determined on September 11, 2020 that he indeed had stage four cancer.

“Stage four (cancer) means that you basically don’t have any hope, most people who have stage four cancer, it’s the end of (life) for many persons,” Hughes related.

Hughes shared that he endured through a lot of positive thinking and hard work while going through the motions.

Before finding out his diagnosis, the cancer survivor said, he did not imagine that it would be a determination for stage four cancer but suspected that it may have been stage two or something of that nature.

“I can’t say that I had an immediate reaction of a death sentence. It was a sense of calm almost,” Hughes related. “I heard it and I said OK and I immediately said how do we beat it, because for me, I just couldn’t die. I didn’t see myself dying from this, and I immediately remained positive throughout the experience because I knew I just had much more to live for.”

Hughes further related that his mindset has always been ‘if you were brought to it, then you can get through it’.

In a lighthearted moment, Hughes also shared that he did not want a ‘COVID-19 funeral’ and explained that this was one of his motivations for pushing through.

“I did not want any protocols in place, so that in the back of my mind, subconsciously, I did think, ‘you know, what is a funeral with just 20 people? – [That is] a no for me,” he said.

Hughes also expressed that he has had other challenging situations in life and said his experience has been that situations always have to get worse before they get better.

“That (diagnosis) was just the worst for me, and I really thought that it had to get better,” he said.

During the interview, Hughes also shared the finality he experienced when he discovered that doctors placed plastic stents (small tubes) in his body instead of metal stents to help relieve blockage.

“Once I came through it, and once I found out that I was in remission, I asked – and I had to get the stents changed – I asked why didn’t you just put metal stents in so that I could continue on. They said usually when we put plastic stents in, to be honest with you, it’s because we don’t think that a patient will live.”

Hughes said this put things into perspective for him at the time, “For whatever reason, doctors said no, but honestly, God said, yes,” he said. 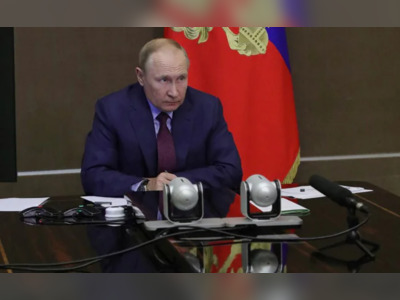 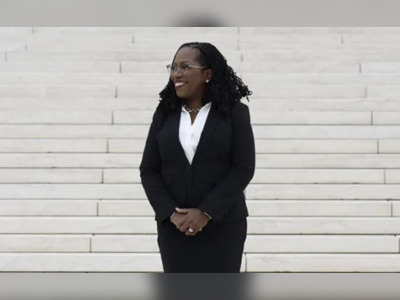 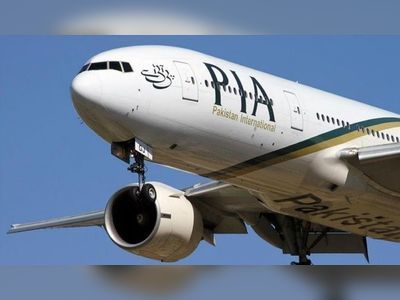 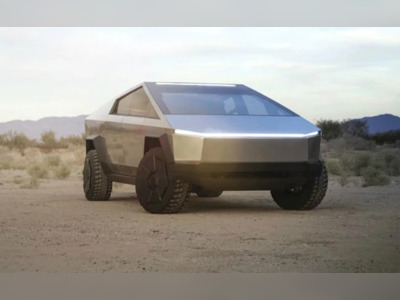 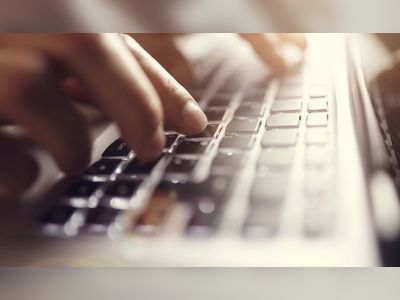