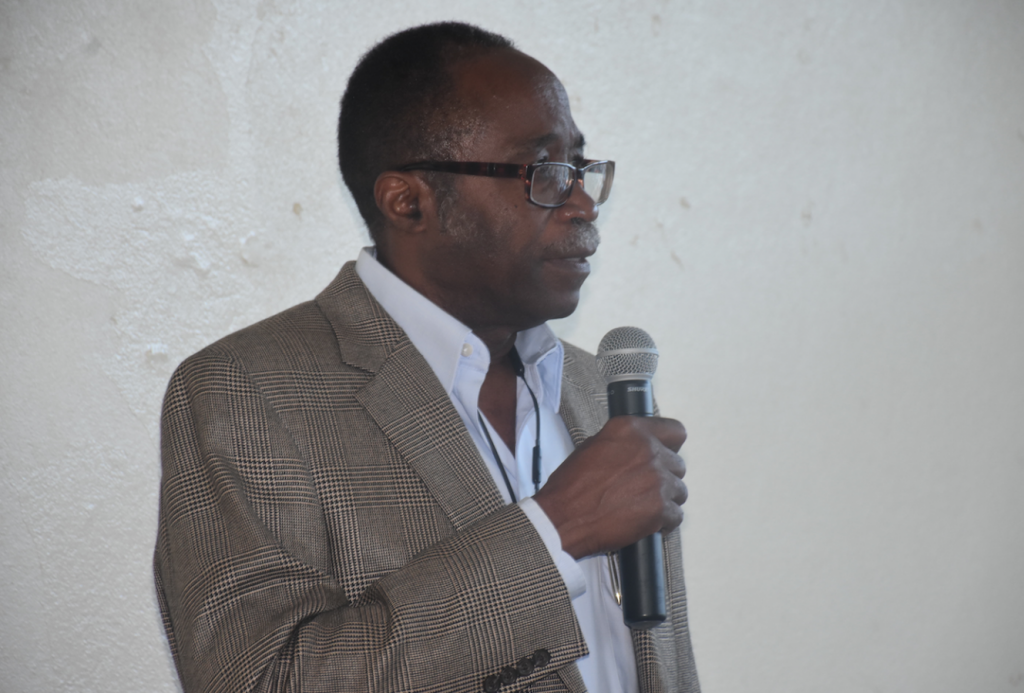 ‘I hold the people responsible’ - Fraser on government’s failings

Third District Representative Julian Fraser said he holds the public responsible for some of the issues that continue to remain unresolved under the present Virgin Islands Party (VIP) administration’s watch.

While speaking at an Opposition press conference recently, Fraser said many things in the territory need to be rebuilt and even more that needs to be built for the first time.

Much of his criticism centreed on the non-functioning incinerator at Pockwood Pond, a community within his district, and the failure of successive governments to address the challenge.

The veteran legislator further insisted that he was not going to let up until he sees that certain things are accomplished.

He stated: “I hold the people of the territory responsible for this. They would tell you about things that are interesting but not important. Yea, there are things that make news and sound juicy, but they’re not important … They pale in comparison to the things that I’m talking about.”

The legislator offered an anecdote about the resource challenges facing the government in making fixes to the territory’s road infrastructure. He empathized with residents who he said may not understand why fixes are made elsewhere but not in their community.

“It’s the responsibility of the government, who promised the people when they were running for election, that they’re going to fix the ails. Fix all the ails that the other government had,” Fraser stated.

He then proceeded to lambaste the poor state of water distribution plaguing the residents of his district, yet another longstanding issue that has remained unaddressed for years.

“How long can we continue to tolerate the fact that water is shut off in the afternoon and don’t come back until fore-day in the morning? That’s third world country living. We’ve gone past that long time ago. We have to stop it,” Fraser asserted.

According to Fraser, he was not simply criticising the government, but was instead advocating to ensure that the country functions properly and that his constituents are satisfied.

“If the process entails you becoming frustrated and think that I’m picking on you, I promise you that that’s not my intent. But if that’s the way you feel then go and fix these things that I’m talking about,” he said.