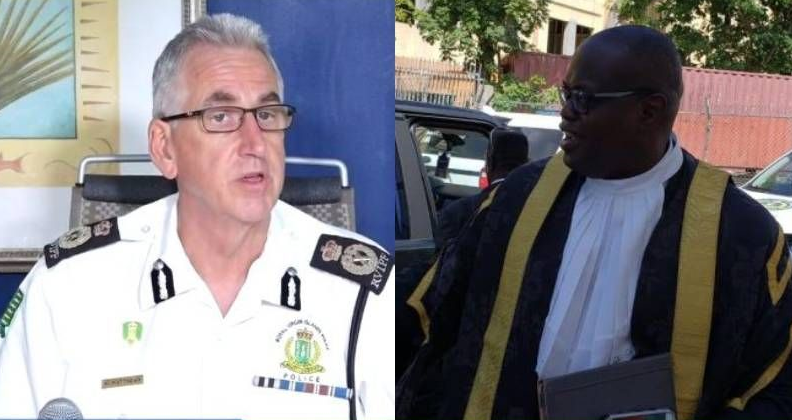 'I know I’ve got bad apples’ in RVIPF- CoP Collins

Recently appointed Commissioner of the Royal Virgin Islands Police Force (RVIPF) Mr Mark Collins has admitted that the force has bad officers in its recruit and that some of them have since been suspended.

The Commissioner, while addressing members of the Rotary Club of Tortola on July 8, 2021, said steps are continuously being taken to address the situation.

“I know I’ve got bad apples in the organisation, you know that as well as I do,” Mr Collins said bluntly.

“Members of the public would stop me in the street concerned about some of the stuff that’s ongoing, concerned about not willing to speak to officers... That’s why I put a personal number out there. I had a number of calls from people, which has been really interesting,” he said.

Commissioner Collins said more important for the next three years of his tenure at the helm of the RVIPF, is to build more trust in the police force.

“To make sure that I got police that actually can be trusted, can ooze confidence and satisfaction to the community and I’m able to weed out the bad apples,” he said.

In revealing that nine officers have since been suspended from the police force, Mr Collins said more suspensions will come and noted that his expectations are clear regarding standards and what it means to be an ethical officer and have a transparent and open police service.

While Mr Collins did not name the nine officers or gave details as to why they were suspended, he said more changes have happened in the force since he took the helm. 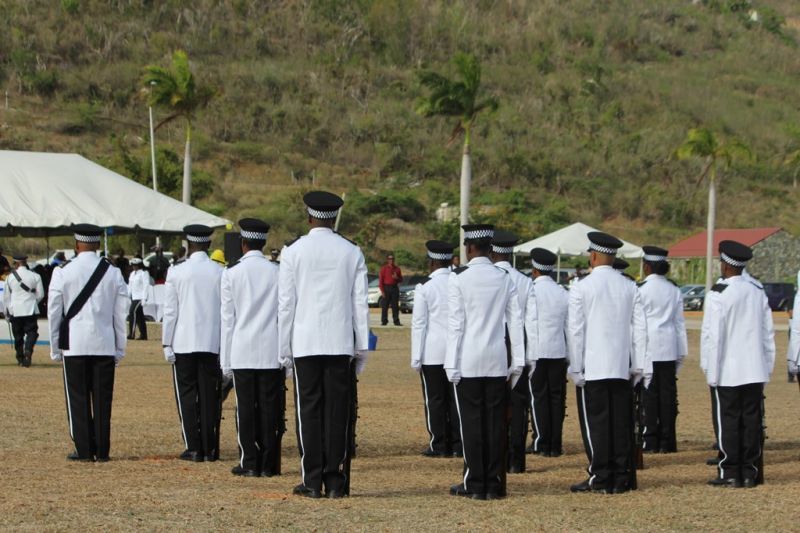 Commissioner of Police Mark Collins has said more important for the next three years of his tenure at the RVIPF is to build more public trust in the police force.

Just recently, Speaker of the Virgin Islands (VI) House of Assembly (HoA) Hon Julian Willock has had cause to fire back at ex-Commissioner of Police, Michael B. Matthews who called ‘pure fabrication’ statements made by the Speaker on the State of the Royal Virgin Islands Police Force (RVIPF).

"Immediately after hurricanes Irma and Maria, the Commissioner of Police hired a number of foreign nationals as police officers without doing the appropriate background checks whatsoever. In fact, it is extremely likely that he would have hired persons that were well-known criminals elsewhere in the region,” Hon Willock had said.

While ex-Cop Matthews has denied the statements, current Commissioner Collins had confirmed the Speaker’s assertions on recruitment and has since indicated that reform is currently on the way at the RVIPF.

“I've made a number of changes in personnel and staff since I've been here. I've moved a number of staff around for reasons of being fair and open and making sure that everyone has the opportunity,” he said.

The Commissioner also vowed that every specialised post in the organisation will be advertised so that there is a fair and transparent process to appointments.