In a jaw-dropping response, Leader of the Opposition Honourable Marlon A. Penn has said he supports civil unrest against the Government of the Virgin Islands over the tourism protocols which he has labelled as impractical.

At a press conference called by the Opposition on October 28, 2020, the question was asked by a reporter: “A few persons would have taken to social media stating that they may be forced to take a stance against Government’s recent decisions on tourism by taking a march on the streets of the territory. What are your thoughts as it relates to that?”

Following a response from Opposition Member Honourable Melvin M. Turnbull (R2), who was in favour of a march against the elected Government, Hon Penn referred to the Great March of 1949, although he erred about the cause, stating that it was for Wickham’s Cay.

The Great March of 1949 was actually against the neglect of the Virgin Islands by the British Empire and brought about constitutional changes while the controversial Bates-Hill Agreement that involved a 199-year lease of Wickham’s Cay and a section of Anegada saw the formation of the Positive Action Movement in 1968 that forced the local government to change its decision. 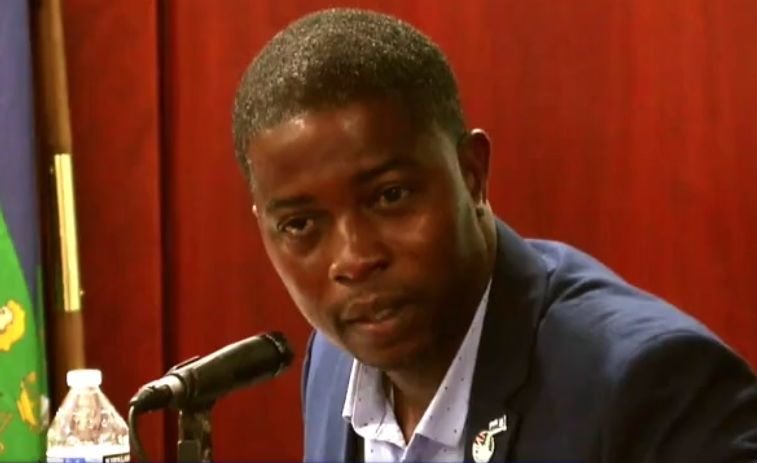 Opposition Member and Second District Representative, Honourable Melvin M. Turnbull says he has no opposition to a march on the elected government by the people.

But, according to Hon Penn, the Great March of 1949 saw the people exercise their power.

According to the Opposition Leader, the people have a right to express their dissatisfaction via a march on Government if alternatives have failed.

“If the people have a concern in terms of the issue of the day that we need to have transparency, then go to the Government. The business community went through a process where they had a petition, they were responsible in their approach, they wrote to the Government and expressed their concerns in terms of what is happening in the business community and they were able to get a meeting with the Government, even if the government didn’t listen to them, but the fact [is] that they had an opportunity. To have a meeting with the Government is the right of the people,” Hon Penn stated. 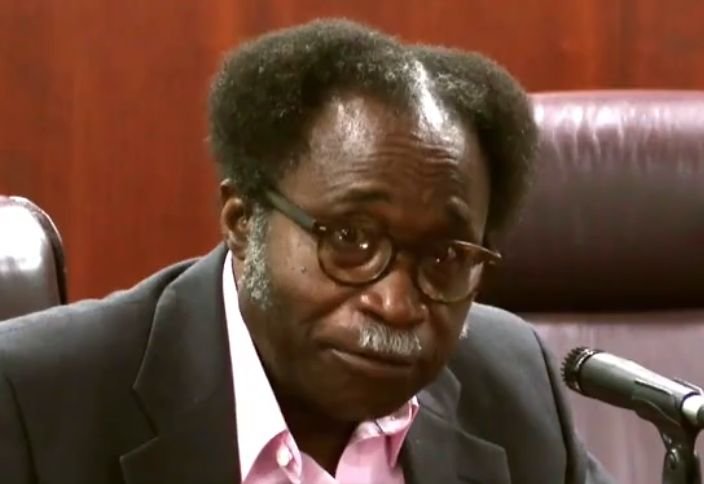 Veteran politician and Opposition Member Honourable Julian Fraser RA, was not convinced of any march against government taking place as he said he was confident Premier and Minister of Finance, Hon Andrew A. Fahie (R1) would listen to the people and address their concerns where possible.

‘No opposition to march on Gov’t’- Hon Turnbull

Honourable Turnbull had earlier stated that he believes the people are the Government and they have a right to march.

“So if that is the feeling of the people, they have the power, the power is not to be relinquished after they vote for persons on election day, the power still lies with the people.

“The people have a right to demand from Government and their elected representative what they want to see happen for their best interest, so if that is the approach that they want to take because they feel dissatisfied with the lack of information and transparency that this Government is continuing to portrait and demonstrate then they have the right to do so, so I have no opposition to that measure or that call,” Hon Turnbull stated. 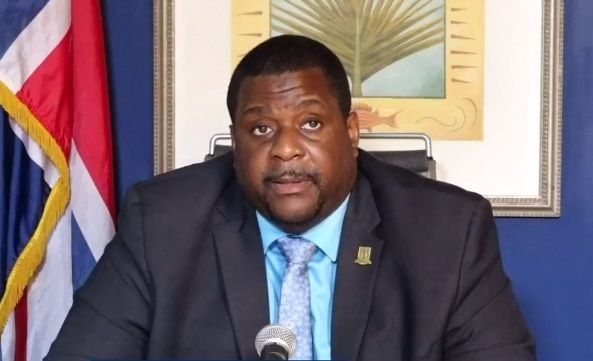 Premier and Minister of Finance Hon Andrew A. Fahie (R1) has already said he would continue to listen to the people and see what adjustments could be made to the tourism protocols following advice from the technical and medical experts.

No march will happen- Hon Fraser

Meanwhile, veteran politician and Opposition Member Honourable Julian Fraser RA, was not convinced of any march against the government taking place as he said he was confident Premier and Minister of Finance, Hon Andrew A. Fahie (R1) would listen to the people and address their concerns where possible.

“I am confident that we will never get to that point. I am confident. I know the premier will do whatever he has to do,” Hon Fraser said, adding that the Opposition sees the tourism protocols as “onerous and unrealistic and if the people feel the same way, and the premier is hearing it, I am sure he will make the adjustments that are necessary.”

Premier Fahie has already said he would continue to listen to the people and see what adjustments could be made following advice from the technical and medical experts.

This includes the 8th day PCR testing for tourists, which will be reviewed.

A press conference was called on Tuesday, October 27, 2020, to get questions and feedback from the media and the public alike and Premier Fahie has said his Government will continue to engage stakeholders as the Territory prepares to reopen to international visitors on December 1, 2020.