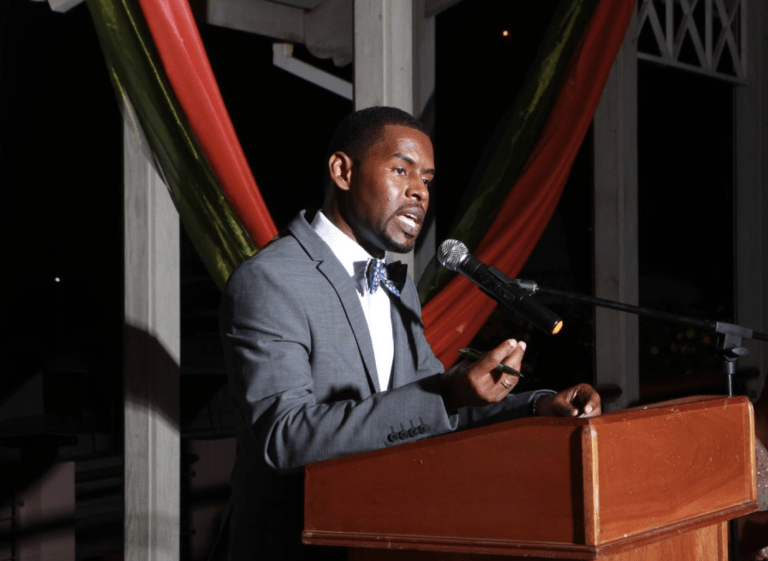 I’ve lost confidence in the Governor

Damion Grange, one of the hosts of the Talking Points radio show on ZBVI, has stated that he has lost confidence in Governor John Rankin and doesn’t believe he represents the people’s interest.
Speaking on the October 10 edition of Talking Points, Grange said Governor Rankin’s first quarterly report on how the Commission of Inquiry (COI) reforms are being implemented seemed like a ‘publicity campaign’ to label the BVI as a corrupt place.

In the report, Governor Rankin highlighted COI recommendations that the elected government were failing to implement in a timely manner. The Governor’s report also reiterated that the United Kingdom (UK) may take over the BVI government if it is not satisfied with the way the reforms are being done.

But Grange said the Governor should have discussed these shortcomings with the elected government instead of publishing them in a report.

“I’ve lost all confidence in the Governor at this point to represent the people of the BVI. The Governor is the chairman of the Cabinet, isn’t he? These things would be discussed at this table where the Governor sits. My question to the Governor would be: ‘did you raise these concerns while you were sitting at the table?’ Were they ignored? Is that why you now have to come with this public embarrassment, this big report, this publicity campaign to once again lambast the BVI as a corrupt place?” Grange said.

He continued: “Why didn’t you address it, right there and then, nip it in the bud so that we wouldn’t be here?”

The talk show host added that he doesn’t believe elected leaders would have ignored the Governor’s concerns especially because they know they run the risk of losing control of the government to the UK.

In addition to his feelings about the Governor, Grange said he believes the timelines to reform the BVI government are ridiculous and shouldn’t have been accepted by elected leaders. He said he has lost faith in the elected leader who agreed to implement the reforms according to the timelines set by the UK.
#Commission of Inquiry  #John Rankin  #CoI
Add Comment