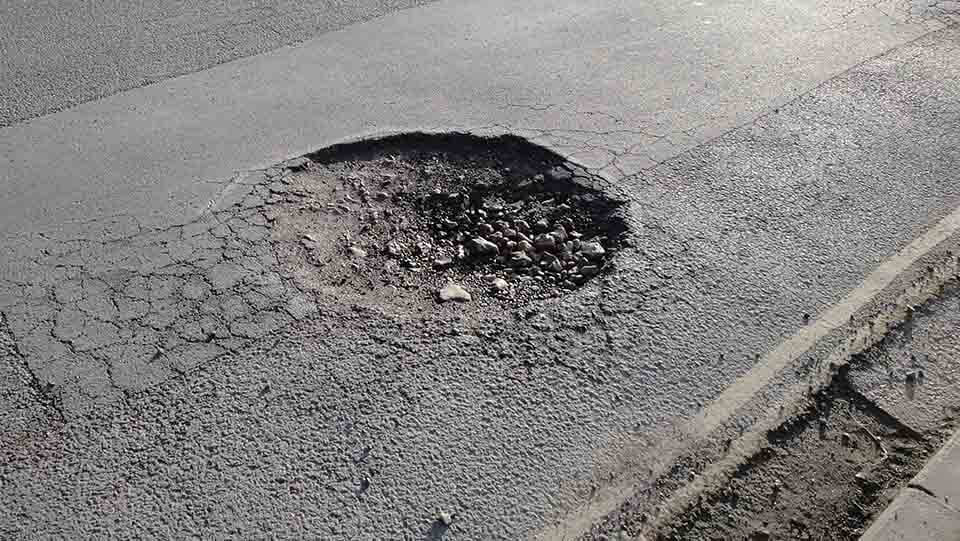 I will fix it! Premier unhappy about EE/LL road woes

Premier Dr Natalio Wheatley has expressed his displeasure at the state of road works in the East End/Long Look community and has insisted that he will ensure the issues raised by residents will be fixed under his watch.

The area, which encompasses his constituency, has for years been the subject of endless complaints by residents for its neglected and poorly maintained road networks.

At a recent press conference, Premier Wheatley, who is also the Seventh District Representative and has oversight of the Long Look community, explained to reporters that a broken pipe damaged the roadway in that area.

“Apparently, there’s a broken pipe under the road that’s basically destroying the road, and so I expect for that to be rectified once they get that pipe fixed and they’ll resurface the road,” the Premier said.

The Premier further explained that more general works are being done in the Fat Hogs Bay area, where he noted there are some sewerage works being undertaken.

“They were doing some work with the manholes, etcetera. They’ll be having lots of other work being done to hook up homes to the gravity lines that will take you down to the pumping station that will then take the sewerage onto Paraquita Bay,” Dr Wheatley said.

Hold me to fixing it

In the meantime, with persistent and increasing complaints being made by residents of the territory about the state of the roadways — both on social media and traditional media platforms — the Premier said he too wanted to see some improvement in the state of affairs.

“I haven’t been completely pleased with how the work has been done there and in terms of the state of the road and how they’re conducting the work,” the Premier said.

He continued: “I would like to see some improvement there. I’m going to communicate that to the team who’s been doing the work there. And in the eastern end [of Tortola] just to say, I too am very displeased with the state of the roads there.”

Dr Wheatley then vowed that he will resolve the issue. “It’s completely unacceptable in my view and I plan to solve it. I plan to get it fixed. That’s something you can hold me to,” the Premier said.