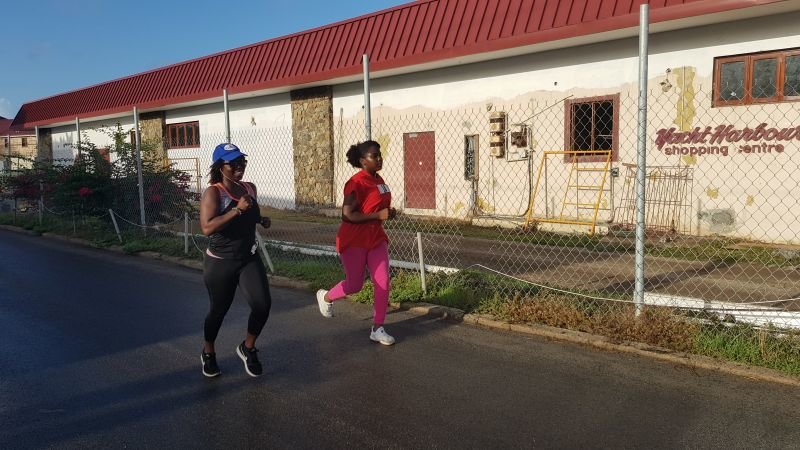 Noting that a healthy nation is a prosperous nation, Minister for Natural Resources, Labour and Immigration, Honourable Vincent O. Wheatley has said he is pleased to see a lot of persons out walking in the mornings; however, he would like to see more young people exercising as well.

“Mr Speaker, I would like to see, though, more young people exercising, because now they doing homeschooling they not playing as much. We need to see more younger persons walking.

We have to look after their health. When they home sitting all day and so forth, it does not lead to good health,” Hon Wheatley said during his contributions to the debate on the Nurses and Midwives Act, 2020, during the Fourteenth Sitting of the Second Session of the Fourth House of Assembly at the Save the Seed Energy Centre in Duff’s Bottom, Tortola, on September 24, 2020.

Hon Wheatley was at the time making the point that the Territory has to make sure the health of its people is properly looked after.

“Because if you don’t have your health, Mr Speaker, nothing else really matters…And I am happy to see since the lockdown in March there are a lot more persons out walking in the mornings.”

The Minister also thanked the persons involved in installing lights on the road leading to The Baths.

“Because a lot of persons are walking to get healthier, but you have to walk earlier before work and sometimes it is dark so there was a request to put extra lights on that road…It’s like day over there, it so bright now.” 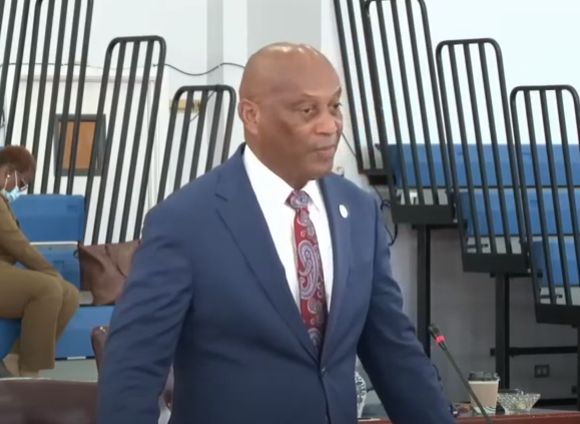 According to Minister for Natural Resources, Labour and Immigration, Honourable Vincent O. Wheatley (R9), Government should put emphasis on preventative health measures to save money in the long run.

‘A healthy nation is a prosperous nation’

“We cannot take the health of our people very very lightly. A healthy nation is a prosperous nation. Once you get into the preventative situations then you can spend less money on healthcare and put that money into other areas.”