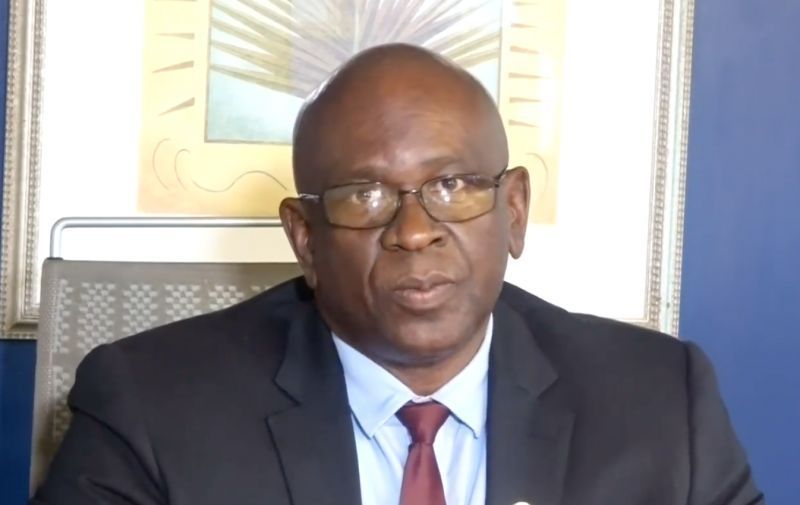 Despite crossing the floor, leaving the Dr the Honourable Natalio D. Wheatley (R7) led Government of National Unity, Opposition Member, Hon Carvin Malone (AL) says if he is to run for office once more it would be on the Virgin Islands Party (VIP) slate.

“If I were to seek re-election, it would be on the only under one banner, the Virgin Islands Party banner,” he told ‘The Narrative’ talk show host Calistra Farrier during the August 11, 2022, episode of the show.

“And I think that is a known fact here in the Virgin Islands, I have known no other banner [and] I seek to find [out] about no other banner,” Hon Malone said while noting the years the VIP has been in existence.

On June 15, 2022, Hon Malone; who served as the former Minister for Health and Social Development, announced he had crossed the floor to the Opposition. 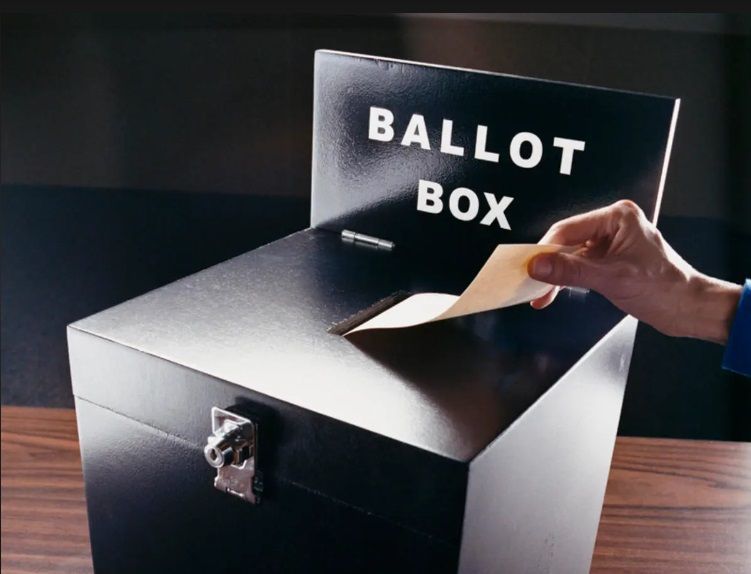 Election in the Virgin Islands is due early 2023.

Malone had been relegated to a government backbencher with the formation of the National Unity Government after former Opposition Leader, Hon Marlon A. Penn (R8) took up the role of Minister for Health and Social Development.

Hon Malone said it was in the best interest of himself and the territory, based on his views that may conflict with that of the Unity Government, that he resigns from the coalition government.

During ‘The Narrative’, Hon Malone added; however, that he is more interested in the one Virgin Islands Agenda in terms of "making it right" so that the generations to come would not look back at history and see that legislators in the current session of the HoA were the ones who caused the suspension of the local constitution.

The current VI Opposition is made up of only Hon Malone and Hon Julian Fraser RA (R3), the latter serving as Leader of the Opposition.