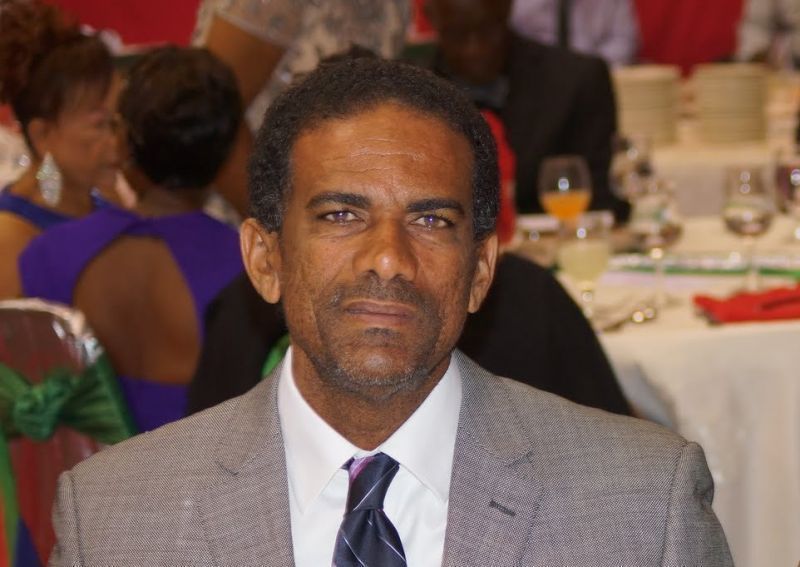 Former Deputy Premier under the National Democratic Party (NDP) administration, Dr Kedrick D. Pickering is urging the people of the Virgin Islands (VI) to be wary of calls for the United Kingdom (UK) to take over the territory. Direct rule, he hinted, would come at a heavy price.

Dr Pickering was at the time speaking as a guest on a special edition of Honestly Speaking with Claude O. Skelton-Cline on ZBVI 780AM on October 20, 2022.

The former legislator said there is a sense of urgency for the VI and the people to understand its relationship with the United Kingdom and what is happening.

Additionally, he said if direct rule is imposed, it will come when the people of the VI are sleeping...literally.

“So by the time we are awake, we will have a different country and we'll have no say and we can stave off that, but we've got to be aware of where we are in order for us to be able to resist that position,” Dr Pickering added.

For the people of the territory who have called for a UK takeover or for the Governor to run the country, Dr Pickering issued a stern warning, “But be careful what you wish for, you just might get it and if you get it then, you know, it's a different story,” he added.

Governor Rankin has already been expressing dissatisfaction with some areas of the implementation of the reforms and there already appears to be a fallout between the Governor and the Unity Government. 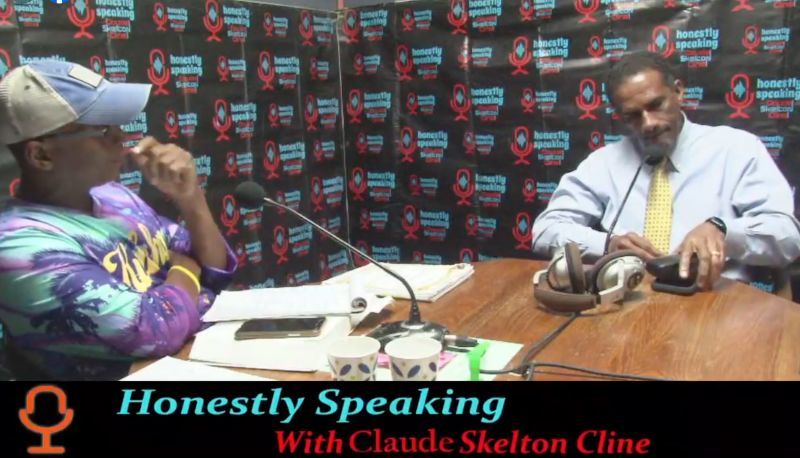 Dr Pickering was at the time speaking as a guest on ZBVI 780am Honestly Speaking Show with Claude O. Skelton-Cline on October 20, 2022, where he added that there was a sense of urgency for the VI and the people to understand its relationship with the United Kingdom and what is happening.

Urgency for VI to understand relationship with UK

Dr Pickering said that now more than ever, there is an urgency for the VI as a people to pay attention to what is going on and be prepared to do what is necessary.

He said while independence and more self-determination will have to come, the UK/VI relations with the VI must mature to the point that the VI makes its own decisions.

On Thursday, October 20, 2022, UK Prime Minister Mary Elizabeth Truss aka 'Liz Truss' announced her resignation after six disastrous weeks in office as the leader of the United Kingdom.

Dr Pickering added that it cannot be right that the UK is currently in a leadership crisis and yet the VI has to be subjected to what they think the VI should do, “It isn’t something for us to just talk about, it is something for us to act on… us as a people, a collective approach to this,” he added.