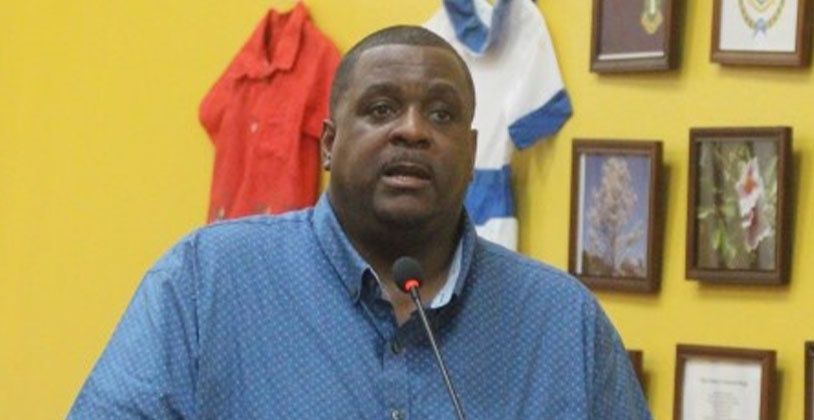 He added, “if they go to the bathroom and they ain’t get any soap it’s the government fault. Every time you look, they find somewhere to blame the government.”

The Territory’s leader said the government do take the blame in some cases.

Premier Fahie said there are masters of mischief who are selling the negative about the Territory’s finances.

“And then there are some masters of mischief out there trying to convince them that it is really the government fault. Yes, we have some failures, which government doesn’t?”

The Premier urged residents to not be ungrateful.

Premier Fahie added, “…we are pushing to do it, but we all have to be rowing in the same direction, not some in one and the other half of the boat rowing in the other direction. It cannot work.”
#Fahie  #Covid
Add Comment 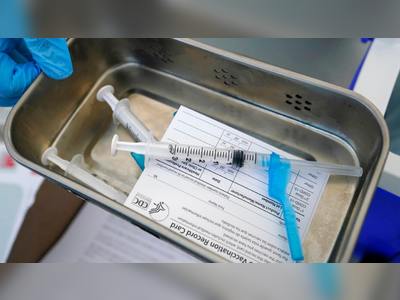 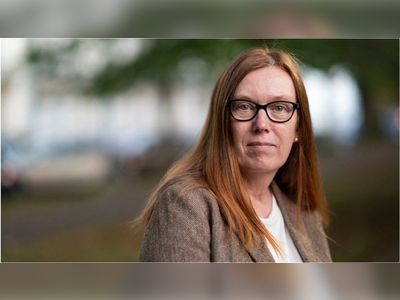