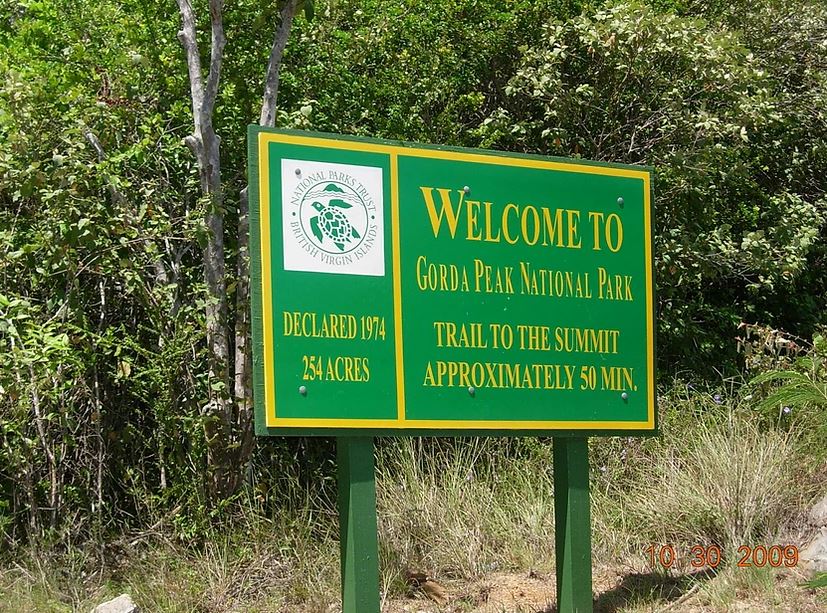 Minister for Natural Resources Vincent Wheatley has said investigations conducted at the Gorda Peak National Park on Virgin Gorda have revealed a number of illegal activities which has resulted in the closure of the park.

Speaking in the House of Assembly recently, Wheatley said the park will remain closed until further notice while investigations continue.

“Based on recent field investigations by National Parks Trust staff, it has been verified that there are several areas of Gorda Peak that have been illegally cleared for farming, along with the presence of construction supplies on-site, and there is a foundation already established for a wooden building.”

Fine of up to $10K, up to one year imprisonment


Citing Section 14(1) of the National Parks Trust of the Virgin Islands Regulations, Wheatley said the findings from the investigation is a direct violation of the law.

He read: “No person shall, in a park, destroy, damage, remove, move, manipulate, tamper or attempt to tamper with any natural or historical resources or physical structures inside a park.”

“A person who contravenes sub-regulation (1) commits an offence and is liable on summary conviction to a fine not exceeding $10,000 or to imprisonment for a term not exceeding one year, or both,” he further read.

Unclaimed vehicles and materials will be disposed


Wheatley, who is also the District Representative for Virgin Gorda, appealed to the owners of materials and vehicles which were left on the property of the park.

He said all property not belonging to the park will be impounded for a period of up to 60 days and will be discarded if the owners fail to reclaim the items.

“Failing to do so will result in the running of an ad in the newspaper as per the regulations. If the items are not claimed after that, the items will be disposed of,” Wheatley explained.

The minister is, therefore, asking for the full cooperation of the public and is asking persons to contact the Director of the National Park at 284-345-3650 for any additional information.