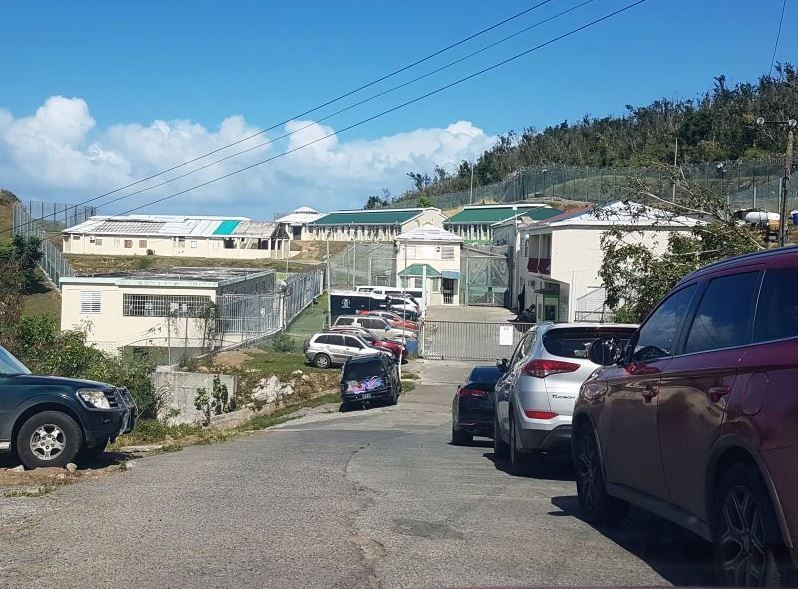 In the wake of the violent altercation that caused the death of Nickail Chambers and the injury of three others at Her Majesty’s Prison (HMP) on Sunday night, May 30, 2021, Government has suspended all in-person visits to the prison.

A bulletin from the Government Information Service issued on June 2, 2021, said: “The public is notified that in-person visitation to Her Majesty’s Prison in Balsam Ghut has been temporarily suspended until further notice. However, items may be dropped off from Monday to Friday between the hours of 8:30 a. m. to 12:00 noon and 1:30 p.m. to 3:30 p.m.”

The bulletin said more information will be provided “once the facility returns to normal operations. Any inconvenience caused is regretted.”

There is currently an investigation by the Royal Virgin Islands Police Force Major Incident Team into the stabbing incident.

Following a meeting to review and consider the circumstances of the incident, held on Monday, May 31, 2021, the National Security Council (NSC) decided to place the two senior Prison Officers on duty on administrative leave pending further investigations.

There were some immediate steps that were taken to enhance the supervision of prisoners, and the police conducted an early morning raid yesterday, June 2, 2021.

It is yet unclear what the random search yield; however, there have been reports of inmates being in possession of prohibited items, including marijuana and cellphones. 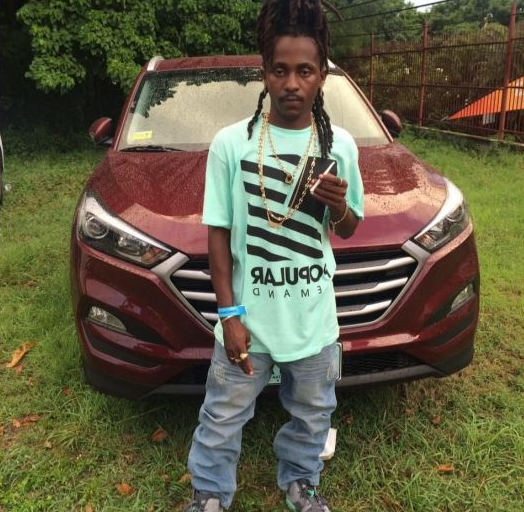