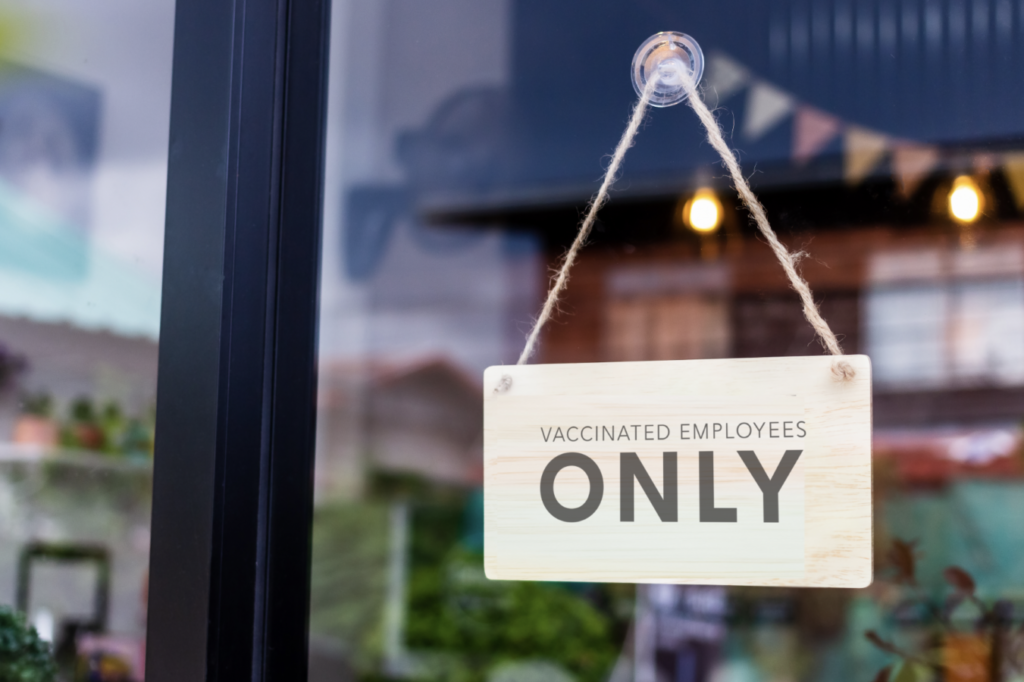 As the territory experiences a major surge in COVID-19 cases, reports have surfaced about some businesses threatening to sack employees who opt not to get vaccinated.

Employees of a local hardware store on Tortola as well as those from a prominent restaurant and bar in Road Town are among latest workers to have reported receiving such threats.

The government is now being urged to intervene and this call has now come from former legislator, Myron Walwyn.

In a Facebook post on Wednesday, Walwyn said although he strongly encourages persons getting vaccinated, he also recognises and respects their right not to take the vaccine.

“Compulsory vaccination, without more, can amount to an unjustifiable interference with the right to respect for one’s private life which is protected in the Human Right’s Chapter of the Virgin Islands Constitutional Order 2007,” the former legislator wrote.

“This whole issue is a complicated area of law at this time and I would strongly advise the government to ask employers to cease and desist from the practice of threatening job security if employees opt not to take the vaccine. Let us continue to encourage and use other civilised methods of persuasion that do not take away the power of choice from individuals,” Walwyn added.

He continued: “I also advise the government to seek a legal opinion on the matter of compulsory vaccination and not simply relegate it to a labour issue. Its implications go far beyond labour. Human Rights include the right to refuse and to dissent as well.”

Back in late May, Premier Andrew Fahie described the issue of businesses laying off anti-vaxxer employees as a “heavy legal matter”. Fahie further said Labour Minister Vincent Wheatly is exploring the issue in tandem with Attorney General, Dawn Smith.

At the time, Premier Fahie declined to comment further but said the ruling is still out on what to tell businesses. He then said a statement on the legal findings related to this matter should be expected in a few weeks.

Since then, there are no known public statements from the Fahie administration addressing the issue.

A former Oil Nut Bay (ONB) worker, Gerand Vanterpool, alleged in a recent ZBVI interview that he was temporarily laid off at the resort because he failed to take the AstraZeneca vaccine.

The former housekeeper said this was after receiving a letter in March 2021 from the management of ONB imploring him to take the vaccine by March 30 or face being dismissed.

Failing to comply, Vanterpool said he was laid off for 90 days without pay and received no assistance from the Labour Ministry. The former ONB worker said he was told the layoff was his choice because he didn’t take the vaccine.