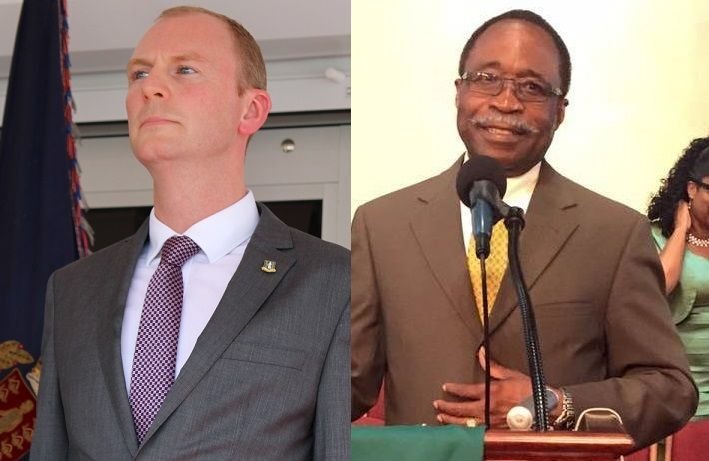 Inexperienced Governor was calling the shots after Irma- Hon Fraser

Senior Opposition Member in the Virgin Islands (VI) House of Assembly, Hon Julian Fraser RA (R3) says an inexperienced Governor Augustus J.U. Jaspert, mere days after arrival in the territory under the National Democratic Party (NDP) Government, was ‘calling the shots’ in the aftermath of hurricanes Irma and Maria of 2007.

Hon Fraser was at the time debating a motion he seconded at yesterday’s January 5, 2020, House of Assembly (HoA) sitting, for the portfolio of Disaster Management to fall under the purview of the local government and elected leaders, rather than the Governor. 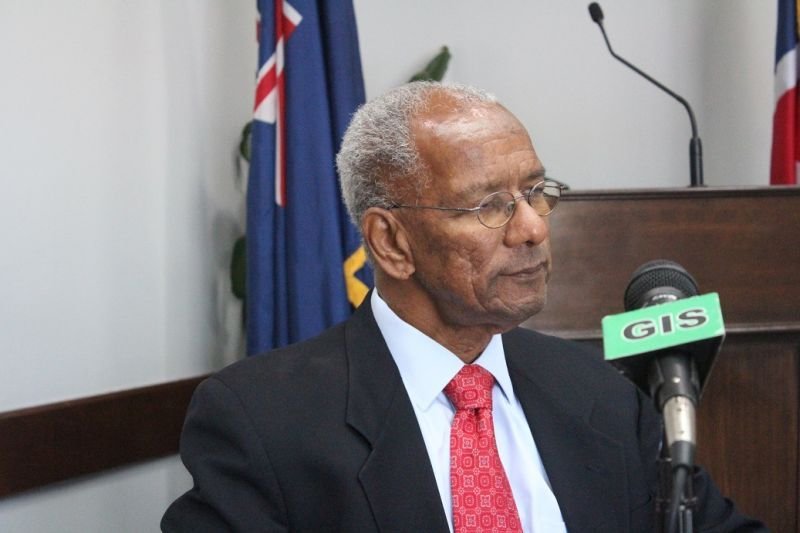 The serving Premier at the time was Dr D. Orlando Smith and according to Hon Fraser in relation to the inexperienced Governor being in charge, 'they seem like they were alright with it.'

“I got what was really a shock, the Governor had gotten to the territory… 13-days… but yet my Premier and all the ministers would allow him to be calling the shots as to who doing what and all that stuff in our territory."

The serving Premier at the time was Dr D. Orlando Smith and, according to Hon Fraser, in relation to the inexperienced Governor being in charge, “they seemed like they were alright with it.”

Mr Fraser then further related that upon arriving at an emergency meeting, he asked questions only to be told by the new Governor that nothing that was covered before would be revisited.

“I was going for him because I had nothing to lose, but Ronny W. Skelton was sitting next to me… and if he give you an elbow, I had to respect his elbow.”

The Senior Opposition Legislator said the imagery of what he experienced in the room of having an inexperienced governor call the shots, is one of the reasons for his support of Disaster Management falling under Government's purview. 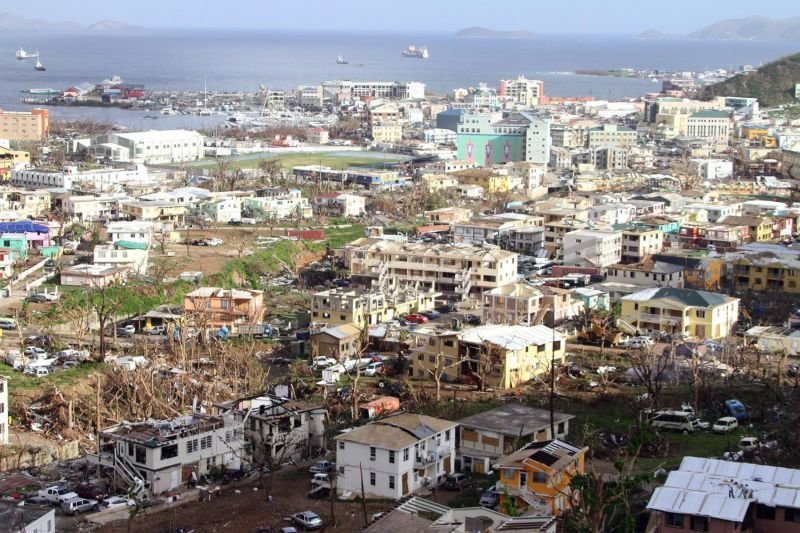 When the Virgin Islands was devastated by Hurricane Irma in September 2017, a state of emergency was called and Governor took charge of the recovery efforts.

“I haven’t forgotten that picture that I saw with my eyes, and one of the things I really don’t want to see happen is that disaster management under a Ministry becomes politicised,” Hon Fraser added.

According to Mr Fraser, if the territory has a Government that is a failure and can’t manage the affairs of the territory, the system cannot be blamed, rather the Government should be at fault.

“Because one Premier and his administration can’t execute according to the plan, don't blame the plan, Mr Speaker. So that is absolutely no reason for anyone to object or claim that this [Government oversight of DDM] shouldn't happen,” he said.

Second District Representative and Opposition Member Hon Melvin M. Turnbull (R2) had joked that the Ministers became "minuscule" when a state of emergency was called and the Governor took charge in the territory.