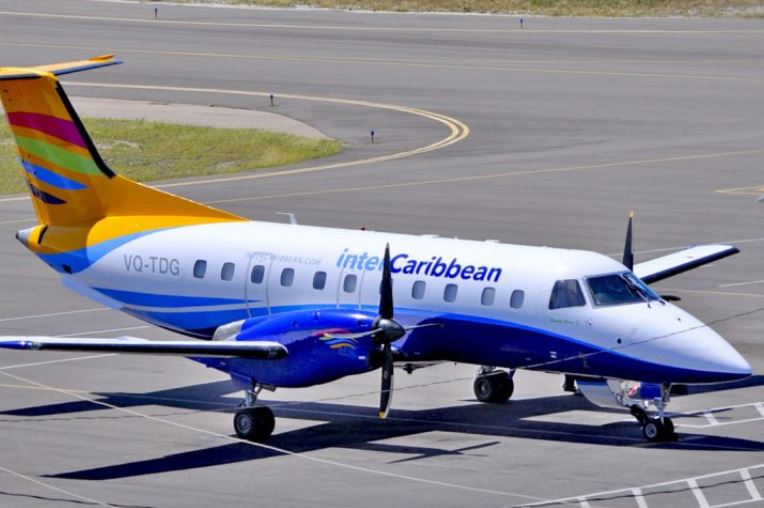 InterCaribbean Airways, which is based in the Turks & Caicos Islands made the announcement on its official Facebook page on Wednesday, July 8.

Additionally, the airline has also listed two departing flights from the Terrance B Lettsome International Airport on Beef Island with the first to Antigua on July 20 and the second to San Juan on July 22.

The BVI government has made no official announcement regarding any further reopening of the territory’s borders and the airline did not specify whether its upcoming flights would only be for BVI nationals and permanent residents, as is required by local government at this time.

BVIAA to have discussion with airline

When BVI News reached out to Acting Managing Director of the BVI Airport Authority, Clive Smith, he said he had also seen the publication by InterCaribbean but could not comment on the matter until discussions were had with the airline.

Local government has partially reopened the territory’s borders to only allow the reentry of nationals and permanent residents trapped abroad due to the COVID-19 pandemic.

Since the partial reopening of the borders, more than 260 persons have made their way back into the territory, in accordance with the various COVID-19 measures which have been implemented by the government.
#COVID  #COVID-19
Add Comment