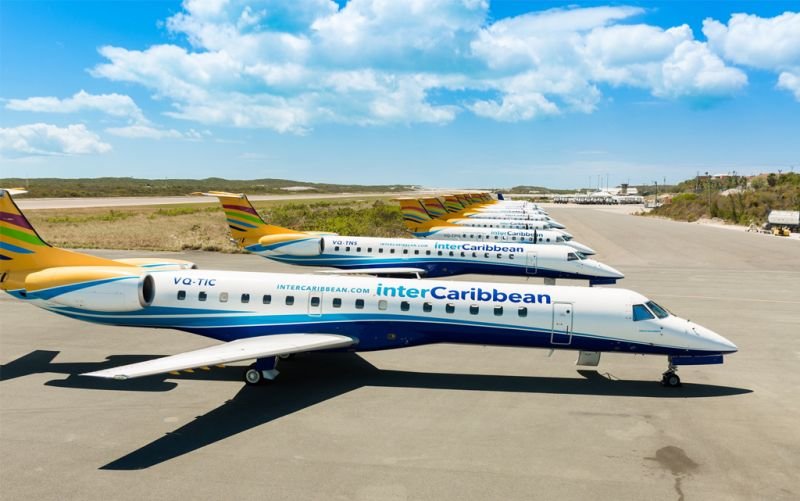 Lyndon Gardiner, founder and chairman of interCaribbean, said that the fare would not be the exorbitant cost passengers have been putting up with, and complaining about, for decades.

“Our prices are going to be very palatable, you can’t get a good service for cheap, it just does not exist when it comes to air service. I think we are going to be reasonably priced. We are not going to have the kind of exorbitant prices you’ve seen in the marketplace pre-COVID-19.”

He further explained that the decision to come to Barbados was strategic because of its ideal proximity to other islands, the number of extra-regional flights primarily from North America and Europe the country attracted and the added incentive of the Government’s pro-business approach.

The airline based in Turks and Caicos is expected to touch down in Barbados tomorrow, joining several other airlines picking up the slack as the regionally-owned LIAT remains grounded with financial woes.

Gardiner added rather than island-hopping, interCaribbean would be using Barbados to streamline its operations with an efficient hub to get the most out of the economies of scale and that would include routing people through the hub.

Gardiner said regional governments were taking note of the travel industry and looking for ways to reduce taxes since prior to COVID-19 taxes on tickets were more than the airfare and will work together to bring down ticket cost for the consumer.

The airline will initially have a schedule of six flights a week from its fleet of ten 30-seaters and two 50-seater jets with flight in the morning and afternoon.

The airline is looking to serve 13 destinations and to exceed the number of destinations served by LIAT out of Barbados by launching flights to its bases in the Dominican Republic and Turks and Caicos which cover the northern and western Caribbean.

Mottley also said that the government will cooperatively to review the tax regime to stimulate regional travel.

“As I said earlier this week, we will work cooperatively to review our tax regime to stimulate regional travel. In this, I know our late Prime Minister Mr Owen Arthur will be smiling from wherever he is, for he strenuously supported the need to review fees and taxes as an impetus for renewed regional movement of our citizens and residents. It is my fervent wish that the final agreement for a regional bubble for air travel will be completed and started within the next two weeks so that we can leverage the minimal risk posed by moving within those countries of ours whose incidence is extremely low.”