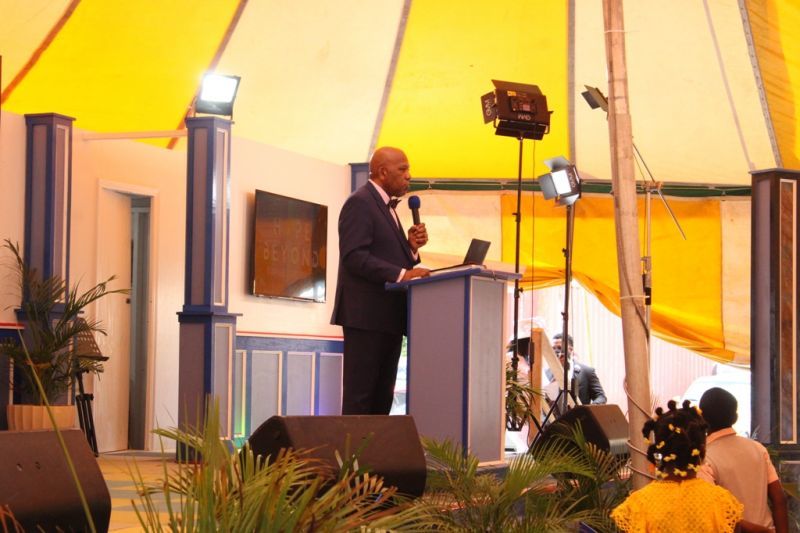 There was much consternation but also a display of swift action when a pastor, who has been in the Virgin Islands for the past three weeks as the main speaker at an evangelistic series at Festival Grounds in Road Town, collapsed while on stage yesterday, May 7, 2022.

Dr Samuel Telemaque, who is from Dominica but resides in the United States where he works at the Inter-American Division of Seventh-day Adventists (IAD), was making his final appeal for persons to be baptised on the final day of the Hope Beyond Evangelistic Series when he appeared to lose consciousness and fell.

Persons quickly rushed to his assistance as others looked on in disbelief, while others could be seen shedding tears.

Others in the congregation of about three hundred gathered under two large tents began to pray.

Less than a minute later Dr Telemaque appeared to regain consciousness and was taken backstage where he was seen by a doctor that had hurried over from the nearby B&F Medical Complex Ltd.

The international speaker was then taken to B&F Medical where he was subsequently discharged.

At the time of the incident, the series was being live-streamed to a global audience.

According to a statement from the IAD Saturday afternoon, Pastor Telemaque was preaching in an evangelistic series under a tent in the [British] Virgin Island on Sabbath (Saturday) May 7, 2022 when “for a little while he appeared to lose consciousness and fell.”

The statement disclosed that the pastor was seen by a doctor and was declared physically well.

“A combination of the heat and exertion may have been the cause,” the IAD stated while expressing appreciation for all the concerns and prayers on the pastor’s behalf.

“Though he is well, his family and the Division administration appreciate your continued prayers,” the IAD statement concluded.

Meanwhile, some 16 persons were baptised at CSY Dock in Baughers Bay on the final day of the evangelistic series yesterday.

29 persons were baptised for the entire series.

During the series, Dr Telemaque dedicated a day of prayer for the Government of the Virgin Islands and also presented one of the largest bibles in the world to the government. The Bible weighs 17 pounds and contains many different translations.

At Large Representative and former Health Minister Carvin Malone had received the bible on behalf of the government.

According to reports, Dr Telemaque is scheduled to travel to London for an evangelistic series. 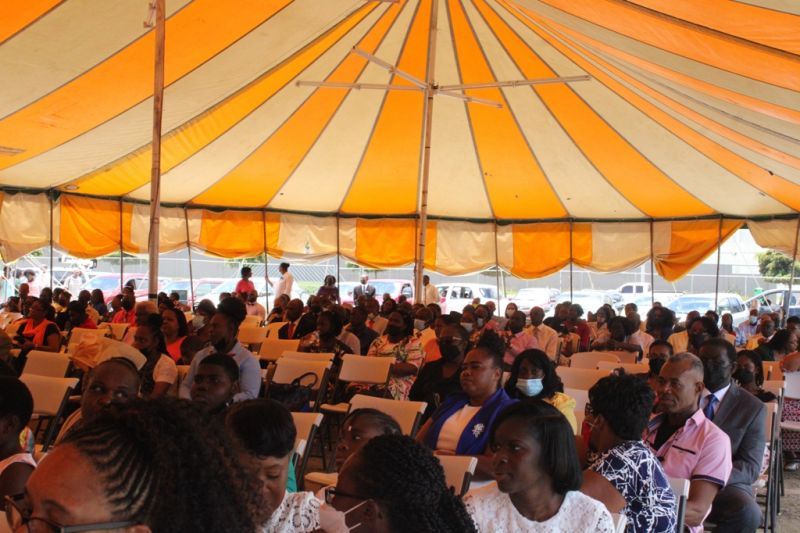 A section of the congregation at the Hope Beyond Evangelistic Series at Festival Grounds on May 7, 2022. 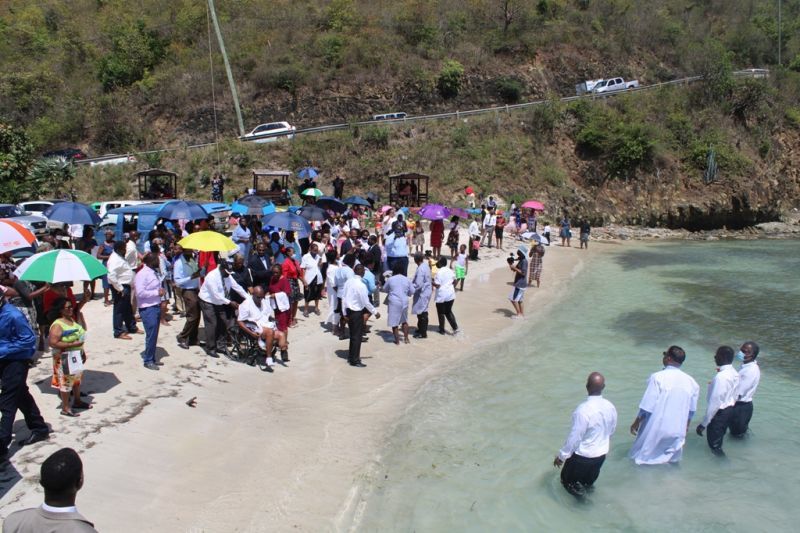 Some 16 persons were baptised on the final day of the Hope Beyond Evangelistic Series with international speaker Dr Samuel Telemaque on May 7, 2022. 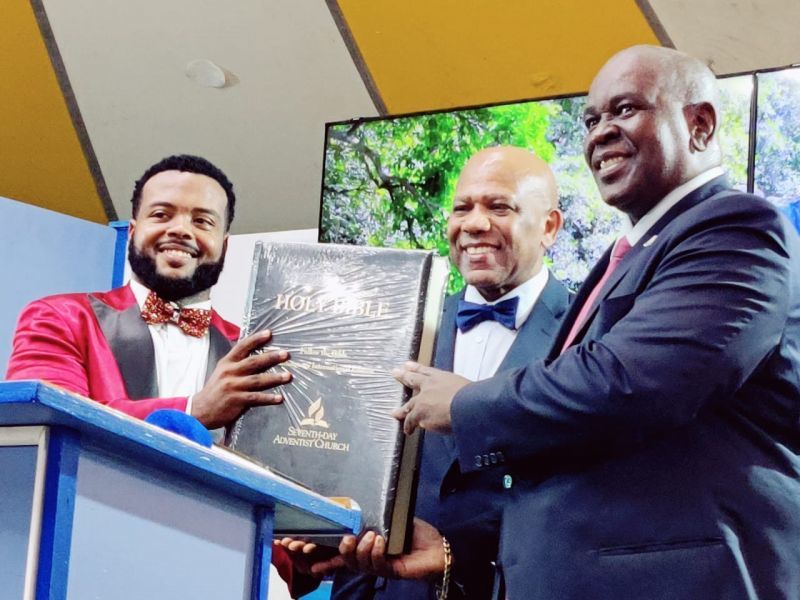