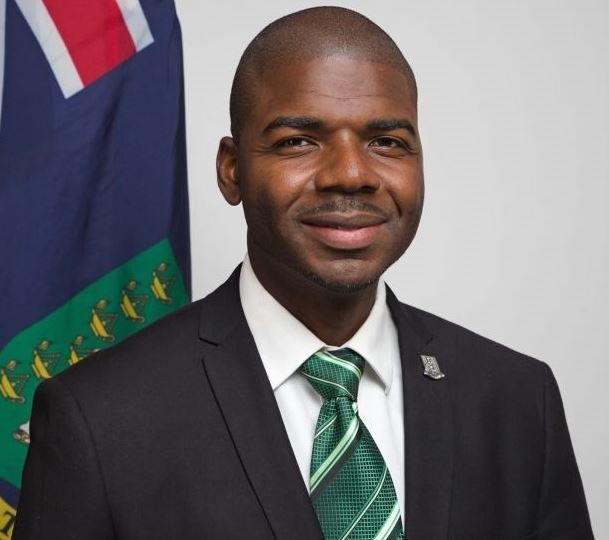 Internet troll calls for Deputy Premier to be ‘lynched’

Deputy Premier and Minister for Education, Culture, Youth Affairs, Fisheries and Agriculture Dr the Honourable Natalio D. Wheatley (R7) has expressed concern with a recent call by a member of the public to have him lynched.

“Mr Speaker, one lady of European descent made a public post on Facebook and said I should be lynched, I am paraphrasing, at the Sunday Morning Well,” Dr Wheatley said during the 12th Sitting of the 3rd Session of the 4th House of Assembly on November 4, 2021.

Where is the outrage?

The post was reportedly made by an individual who has relentlessly trolled the Virgin Islands Party (VIP) Government members, particularly Premier and Minister of Finance Hon Andrew A. Fahie (R1) and Dr Wheatley, on social media.

“I don’t see the outrage, because who am I? A little black boy from Fat Hogs Bay. Those things don’t outrage us,” said Dr Wheatley, who was debating a motion in the House of Assembly for the formation of a Special Committee to consider all the facts available and then consider three possible recommendations in relation to whether the House of Assembly should stand the legal cost incurred by the Speaker in a withdrawn case against three United Kingdom lawyers working for the Commission of Inquiry (CoI) while not being called to the Virgin Islands Bar.

A handful of persons led by Rosemary Cindy Rosan-Jones have totally overlooked the fact that the United Kingdom lawyers may have violated the territory’s laws by working for the Commissionof Inquiry while not being called to the Virgin Islands Bar and have instead demanded via protests that the Speaker pay the fee out of his pocket.

A handful of persons led by Rosemary Cindy Rosan-Jones have totally overlooked the fact that the lawyers may have violated the territory’s laws and have instead demanded via protests that the Speaker pay the fee out of his pocket.

According to Dr Wheatley, his spirit had sunk a bit over the last couple of days but he is finding the strength and courage to continue the fight for a better Virgin Islands.

“Open our eyes and see clearly what is taking place here in the Virgin Islands.

Let us now allow the age-old tactic of divide and rule to destroy the Virgin Islands and allow them to take it from us yet again.”

Dr Wheatley called on the VI people to draw on the spirit of their ancestors, their example, their courage, and fight for a better Virgin Islands.