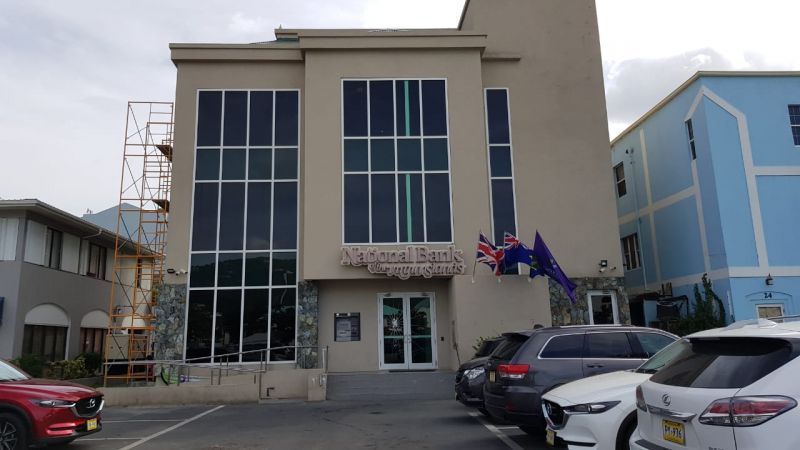 According to Hon Fraser, a lot of Virgin Islanders have seen their income affected by the pandemic and some are facing foreclosure on their properties.

During the initial stages of the pandemic in the territory, lockdowns were imposed and tourism came to a screeching halt. Additionally, many persons lost their jobs, were made to work reduced hours or were unable to work due to the lockdowns or COVID-19 measures put in place.

“Virgin Islanders who have loans at the National Bank [of the Virgin Islands], this is our bank, the last time I checked we were 100 percent shareholders of this bank, I would like for you to investigate the possibility of the interest on their loans during that [Covid-19] period being forgiven,” Hon Fraser suggested during the First Sitting of the Fourth Session of the Fourth House of Assembly at Save the Seed Energy Centre in Duff’s Bottom, Tortola, today, Tuesday, January 18, 2022.

“I will tell you why,” Hon Fraser continued, “Check the figures out. When the banks talked about giving reprieve during that period of COVID, a lot of people didn’t understand or didn’t know that reprieve was only for those people who were current. If you were a month late you didn’t get it. 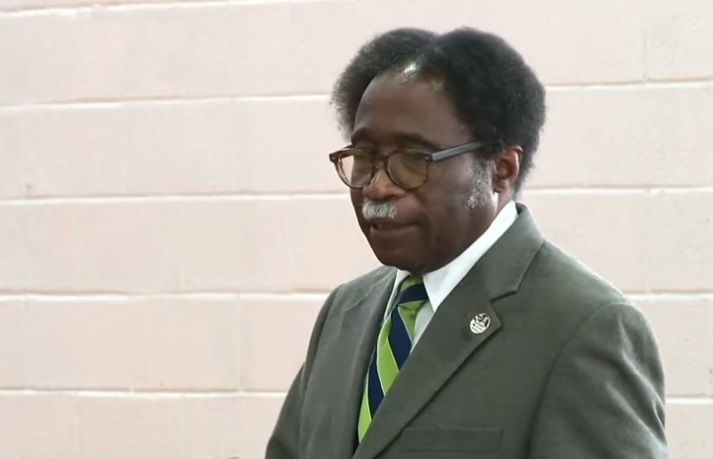 According to Third District Representative Hon Julian Fraser RA a lot of Virgin Islanders have seen their income affected by the pandemic and some are facing foreclosure on their properties.

“And when the time came for them to pay up they were even worse off. So foreclosures are out there, coming in. We can’t afford that Mr Speaker.”

The veteran legislator accepted that there are some people who are willful in being delinquent with their payments but reasoned that “you can’t allow those people to take the rest, the good ones, down with them. This is an area that the Government has to look into. We own that bank.”

Hon Fraser posited that Government may find that the figures [for interest to be forgiven] are too big but they can then propose to forgive a percentage.

“But all these things are areas we must travel. Remember, Mr Speaker, we don’t have unemployment insurance. If we had that people would have had an income coming in but there was nothing,” Hon Fraser stated.