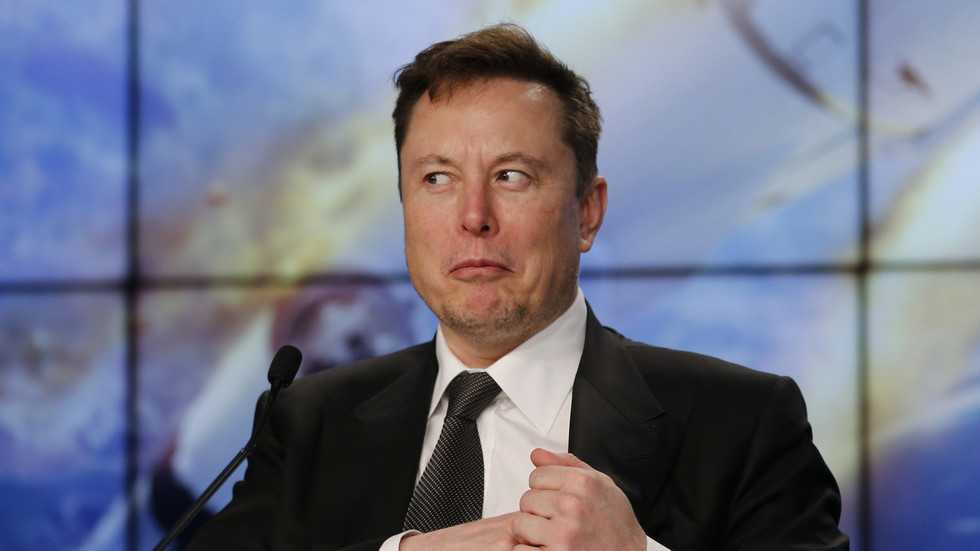 Tesla’s CEO has shed light on its massive investment in crypto, saying the risky move is not “directly reflective” of his personal opinion of bitcoin, which, he says, is only a little less precarious than dealing in cash.
“Having some bitcoin, which is simply a less dumb form of liquidity than cash, is adventurous enough for an S&P 500 company,” Elon Musk said on Twitter. While noting that he is not personally an investor, Musk added that its fiat currency’s negative real interest that prompts people to look elsewhere.

He was responding to Bloomberg’s interview with the founder and CEO of Binance, Changpeng Zhao, in which Changpeng opined that Musk “probably liked” bitcoin more than dogecoin, which was launched back in 2013 as a satire on cryptocurrency. Earlier this month, the electric carmaker announced it had put $1.5 billion into bitcoin, triggering another massive rally in the world’s most successful cryptocurrency.

“Bitcoin is almost as bs as fiat money. The key word is ‘almost,’” Musk wrote in a follow-up tweet. “Somehow, a hash text file using ancient crypto can be exchanged for real goods & services!? Amazing.”

Bitcoin rallied to new historic highs earlier this week. It crossed the $52,000 threshold for the first time ever on Wednesday, and was trading at $52,435 as of 09:08 GMT on Friday.

Musk’s statements have been stirring up the crypto markets in other ways in recent weeks. Apart from bitcoin, he has long been joking about dogecoin, triggering something of a trading frenzy in the canine-themed token. He even announced that he had bought some dogecoins for his baby son. However, he warned earlier this week that he may no longer support the currency, as too much of it is owned by large holders.
#Elon Musk  #Tesla
Add Comment