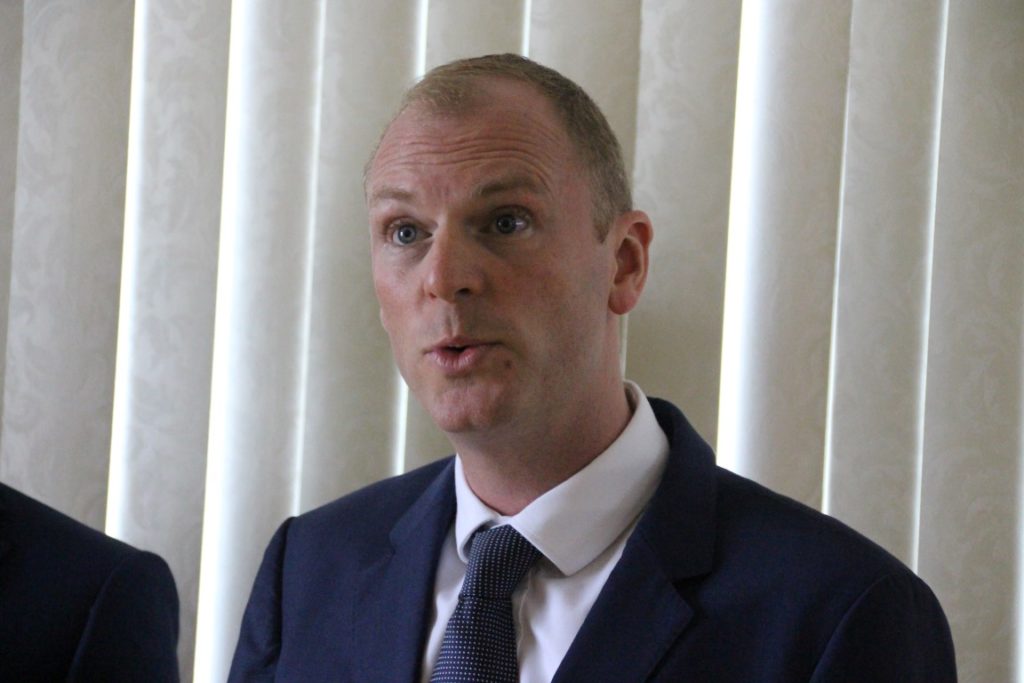 The office of the outgoing governor, Augustus Jaspert has moved to assure the public that he is indeed observing the 14-day quarantine period that is mandatory for all persons who recently travelled to the United Kingdom.
Following his return from a three-week trip to the United Kingdom, there were public rumours that Governor Jaspert was refusing to observe the mandatory 14 days of quarantine that the BVI imposed on travellers from the United Kingdom after a new COVID-19 variant was found there.

The new travel protocol came into effect on January 11.

Amid the speculation, BVI News asked the Governor’s Office to confirm whether Governor Jaspert was refusing to observe the territory’s quarantine protocols.

The response from that office said: “Governor Jaspert is in quarantine. Although he landed before the 14 days quarantine for UK travellers came into law, he is doing 14 days of voluntary self-isolation in an abundance of caution to ensure the safety of his staff and the public.”

A December news release from the Governor’s Office said Governor Jaspert was out of the territory from December 19, 2020, to January 7, 2021.

On a recent edition of the Honestly Speaking radio programme, Premier Andrew Fahie said despite the rumours, he was confident that Governor Jaspert would observe the quarantine period for the safety of the BVI.

“I know that he will do the correct thing in terms of quarantining for the 14 days because of his love for the people of the Virgin Islands and knowing our concern for the virus. I really don’t see that there’ll end up to be any issue with that with Governor Jaspert. I see that his love for the people will allow him to quarantine for the 14 days,” Premier Fahie said.
#COVID-19  #Covid  #Fahie  #the Virgin Islands
Add Comment