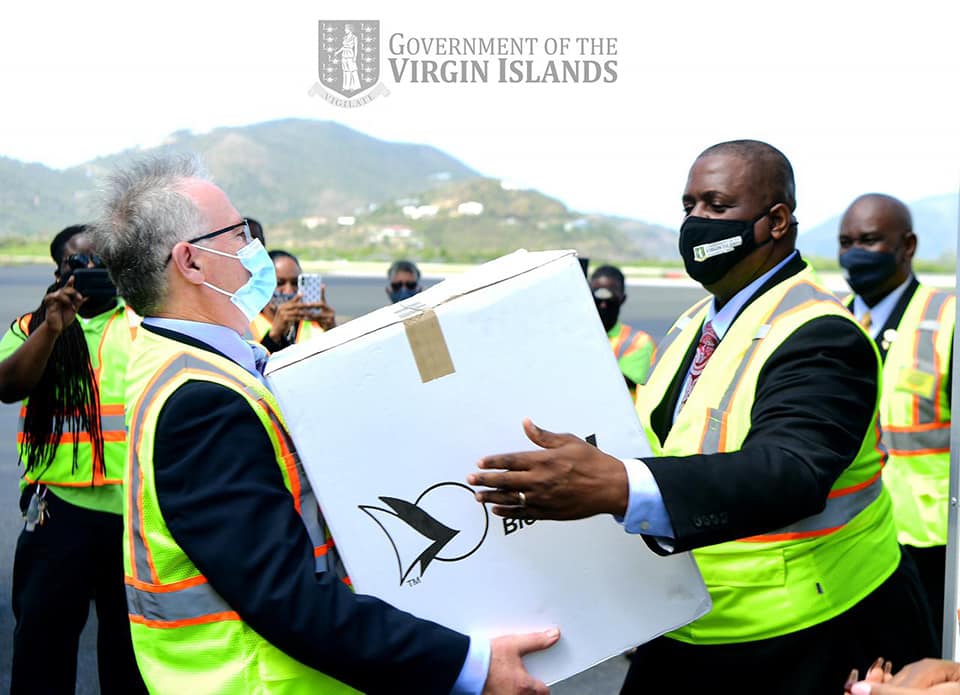 Is the governor answerable to BVI residents? Rankin says yes

Governor John Rankin has denied that he is not accountable in any way to residents of the BVI.

During a recent hearing of the Commission of Inquiry (COI), Sir Geoffrey Cox — who represents the Attorney General and ministers of government — said decisions taken by Governor Rankin are not subject to any kind of democratic pressure from the BVI. Sir Geoffrey further suggested that this can create some level of friction.

“If part of the executive authority, part of the government in effect, is not subject to democratic pressure and scrutiny, it’s not therefore driven or has to be driven by — inevitably to an extent — those pressures,” Sir Geoffrey said.

But Governor Rankin refuted this, noting that although he’s subject to directions from the Secretary of State in the United Kingdom, this doesn’t mean that he’s not subject to some degree of accountability in the Virgin Islands.

Governor Rankin explained that he can be sued, judicially reviewed, be questioned in Cabinet about positions he has taken and even receive questions and challenges from members of the House of Assembly, among other things.

“While I am not democratically accountable like a minister is to the House of Assembly, all of those are ways in which I feel I can be held accountable and indeed am held accountable by people here in the BVI,” Governor Rankin reasoned.

Speaking to the issue of constitutional powers, Governor Rankin said most of these are devolved to the elected government.

He further noted that although he can advise, caution and make recommendations at the Cabinet level, if a decision is made in Cabinet which he believes to be a poor or wrong decision, he can say so but has no power of veto.

“Cabinet can override my advice in any matter which is outside my special responsibilities and those are Cabinet decisions over which I as governor, however bad I think the decisions may be, I cannot override. They are solely the responsibility of the elected government,” Governor Rankin said.