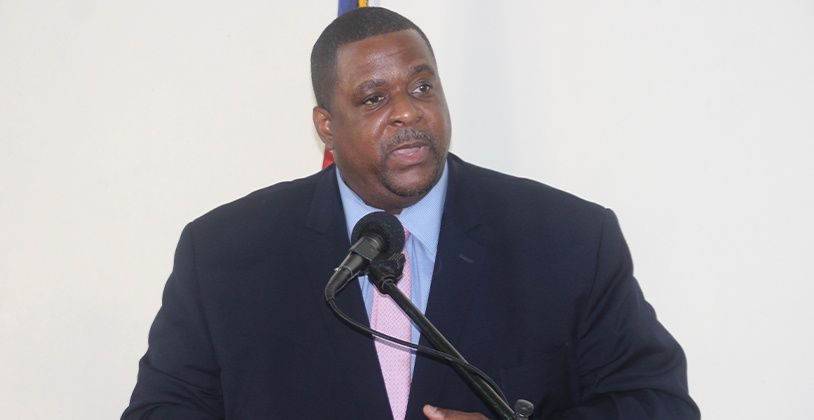 It Is Time! Premier Reveals Plan To Name Streets, Roads After ‘Our People’

Premier and Minister, Hon. Andrew Fahie has disclosed that there is an inter-agency plan to name streets and roads after Virgin Islanders.
Speaking at the unveiling of the Cyril B. Romney statue at the Cyril B. Romney Tortola Pier Park, Premier Fahie shared that the BVI Tourist Board and the Town and Country Planning Department are currently working on the plan.

“We have to honour our people who have served us and feel no way about naming things after them. And I want to gratulate the Junior Minister and I see the Chairlady of the Tourist Board; Town and Planning who is getting together and they are doing the naming of all the streets and all the different areas that are not named yet, especially the streets. I want to gratulate them from now,” Premier Fahie disclosed.

The idea of naming streets in the Territory has been an ongoing public debate for over two decades and across several Governments as there is the need to expand the National Addressing System (NAS), beyond Road Town.

However, in the absence of street names and addresses persons have relied on directional instructions to find locations.

Premier Fahie is he welcomes the new push to have streets named after Virgin Islanders.

“I admire that and I really welcome it because it is time that every single street, every roadway, everything must be named after our people because we serve; we build this country from the time it was known to some as bird sanctuary who want it back to now and we must be proud of our efforts. Yes, there are things that we still have to improve, but show me a place where that is not true,” the Premier stated.
#Fahie
Add Comment