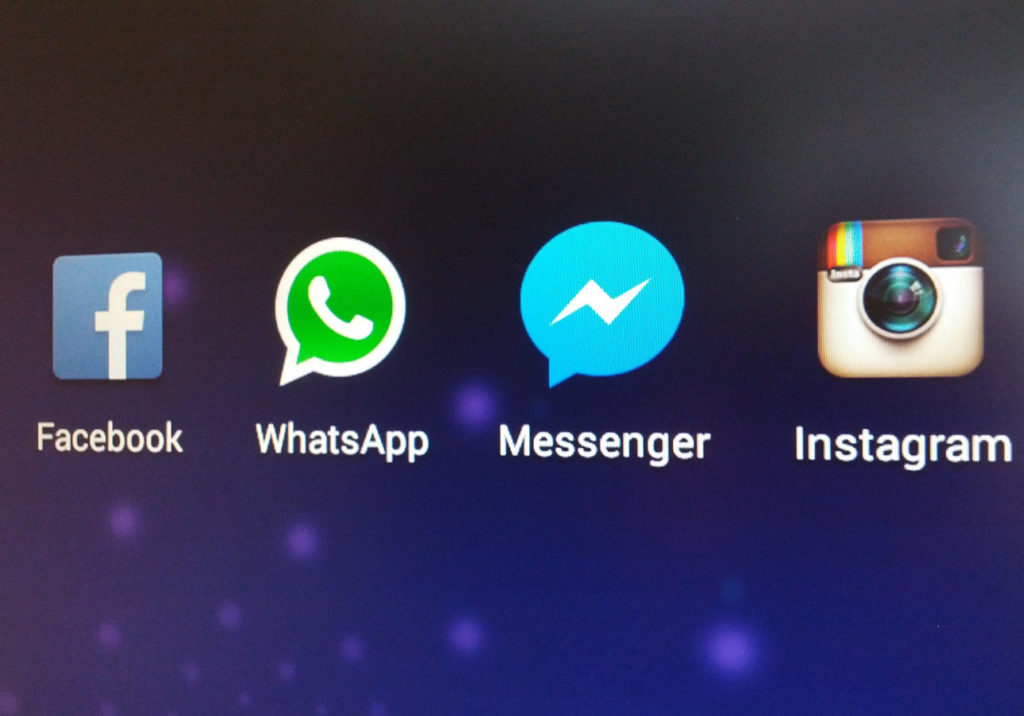 The American messaging service, WhatsApp last week informed its 2 billion users of an update to its privacy policy; outlining which users must accept it if they wish to continue using the app.

Your Whatsapp data will be shared whether or not you have profiles on the other social media platforms owned by Facebook.

Facebook said it will now be able to share more targeted ads to people on its platforms by knowing their usage habits on WhatsApp.

Doesn’t apply to UK and EU

The new Whatsapp policy is not the same around the globe.

EU authorities in 2017 fined Facebook 110 million euros (US$134 million) for misleading regulators during a 2014 review of its takeover of WhatsApp.

In the meantime, the new terms delivered last week have caused an outcry around the world and many have been switching to platforms such as Signal and Telegram.

Signal — owned by the same person that founded Whatsapp — reported that it’s registration services broke last week due to an influx of users after Facebook announced the policy updates.

The company said it had to upgrade the platform to accommodate the large capacity it is now receiving.