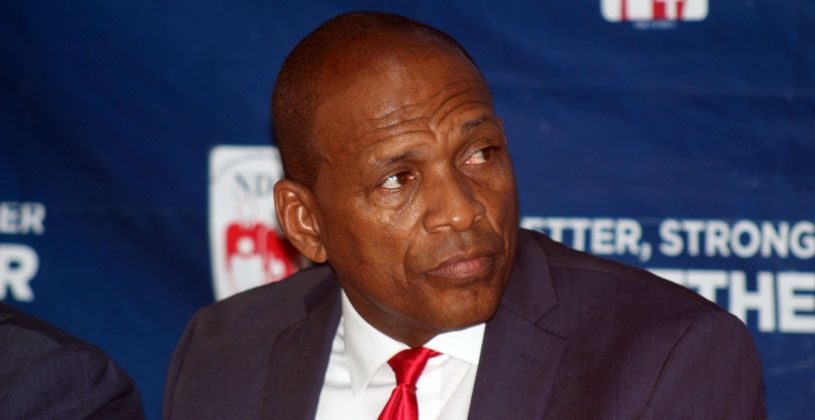 Representative for the Fourth Electoral District, Hon. Mark Vanterpool, said he had no specific reason why he failed to declare his interests for six successive years between 2011 to 2016.
During his appearance on Friday, June 18, before the ongoing Commission of Commission of Inquiry (CoI), Counsel to the CoI Mr. Bilal Rawat read him a letter from the Commissioner Sir. Gary Hickinbottom, dated February 19, 2021, inquiring about the Register of Interest Act.

“One of the questions that was asked of you if, during your appointment as a member, you failed at any time to comply with your obligation to make such declarations pursuant to section 3:1,” he said.

He continued that in respect to each such failure, full explanations as to the reasons why he did not make those declarations.

Mr. Bilal pointed to Hon Vanterpool that his answer to the question was by enclosing relevant documents, consisting of copies of those declarations he had in his possession, together with election notices that he had filed.

However, “what you did not do was answer the question that the Commissioner had asked: Why didn’t you disclose for six years, you had not filed a single declaration?”

Hon. Vanterpool replied, “Commissioner, I will not try to defend anything or try to make an excuse. It was not done, it was negligent on my part, and I have learnt my lessons from that and something of such importance I suggest for the future for persons involved, they need not be negligent on an important matter like this. I don’t have any specific reason I can give you to make an excuse for that.”

Mr. Rawat then stated that what he failed to do is even after 2016, he failed to file on time in some instances.

“Now you describe that as an important obligation if the obligation is to fill in a form, sent to you by a Registrar of Interests once a year, from your perspective; why is that such an onerous obligation?” he asked.

“I did not suggest that it was onerous, I suggested that it was negligent on my part. It wasn’t done, so that is the best explanation I can give, and I wouldn’t add anything to that or subtract anything from that,” Hon. Vanterpool remarked.

The CoI has brought both current and former legislators to answer questions about their declarations under the Register of Interest Act. Surprisingly, only one legislator filed on time.
#CoI  #Hickinbottom  #Commission of Inquiry
Add Comment