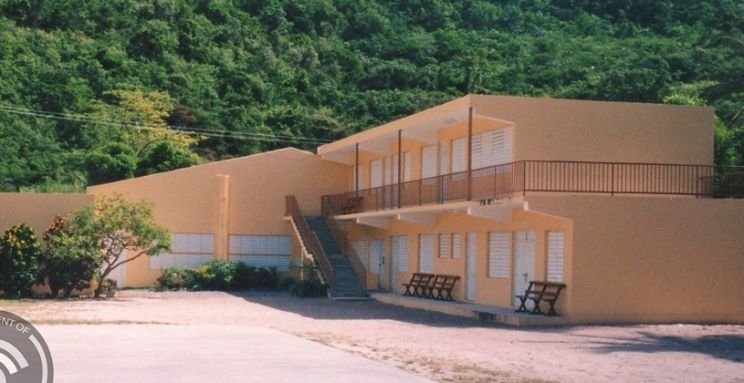 “The opening of schools is essential; education is essential to the development of any country. The Ivan Dawson Primary School has been closed, the doors have been closed for almost four or five months.

The plan was to open the school when most schools were opened. They failed their test, and I am understanding that the teachers and the cleaning staff are the ones being blamed because there is mould in the school and there is leaking in the school, and the air conditioners are all black,” he remarked.

He said the bush in the schoolyard hasn’t been cut for four or five months, ‘so how you expect them (children) to pass?”

He continued: “There is dengue fever out there, we are talking about children. So we are making these grandiose announcements, but when you go into the devil of the details of what is being done, the preparation is not being carried out.”

Turnbull said planning is key and the school's upkeep should be handled by the Ministry of Education and the same level of thoroughness being placed into inspecting businesses before an announcement on their reopening is given should be extended to schools.

The school’s structure, like many others, were affected by the 2017 weather events.

It was refurbished by the Ministry of Education and Culture, in partnership with Norwegian Cruise Line and supported by All Hands and Hearts, a nonprofit organization and reopened in January 31 2019.

In the meantime, Senior opposition legislator and Third District Representative Hon. Julian Fraser said the Little Lighthouse Preschool in Sea Cows Bay was “on the verge of collapsing if we don’t get some form of support from the government.”

He said at the time; he had a conversation with Premier Hon. Andrew Fahie who assured him that his government would assist the school.
#Fahie
Add Comment