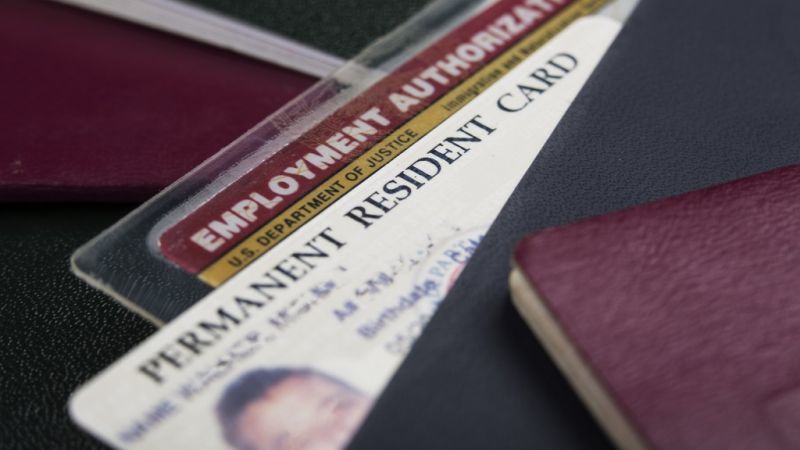 Jamaican man denied UK citizenship despite living there for 43 years

A Jamaican man who has been prevented from returning to the United Kingdom (UK) for nine years despite living in that country for 43 years, has been refused British citizenship.
The refusal was said to be due to his protracted absence from the country, despite an acknowledgment from the UK Government that it was to be blamed for the absence.

The 65-year-old Jamaican, Trevor McDonald, received a letter from UK Home Secretary, Priti Patel, "in which she expressed regret that the rigidity of immigration legislation means that he cannot be granted British citizenship," the UK Guardian reported on Friday.

According to the newspaper, British law requires applicants for citizenship "to have been physically present in the UK for the majority of the five years proceeding their application."

In commenting on his denial of British citizenship, McDonald told the newspaper that it was a "blow", further describing the outcome of the application as being ridiculous and painful.

"They should have rectified the situation years ago. The way the system has been treating me and people like me is wrong," Donald told the UK Guardian.

The debate surrounding McDonald's status emerged when he was stranded in Jamaica for nine years after traveling to the island to attend his mother's funeral in 2010. Prior to that, he had been in Britain for 43 years since arriving as an 11-year-old boy to live legally in Birmingham in 1967.

"He was entitled to citizenship, but applied formerly for leave to remain only when his mother became ill and he needed to get a passport so he could visit her," the UK Guardian reported, adding that "His (McDonald's) application was unsuccessful because he did not have enough evidence to prove he had lived in the UK for more than four decades."

His mother later died before he was able to get a passport. However, he traveled to the funeral "using emergency documents". At the time, a Home Office official had reportedly assured the Jamaican that he would be allowed to re-enter the UK.

But the newspaper said McDonald was refused permission to re-enter the UK later in 2010.

After not working in Jamaica while residing at an abandoned house with no money, water or electricity, McDonald was finally allowed to return to the UK in 2019.

This was as a result of Home Office staff, who were working on the Windrush scandal, contacting him. They later apologised and paid for his trip to return to the UK.

He then started proceedings to apply for UK citizenship.

“For your current (citizenship) application to succeed, you would have needed to be in the UK on 17 April 2015. I fully recognise your absence from the United Kingdom on that date was not of your choice, and I appreciate how frustrating this must be," a letter purportedly from Patel to McDonald stated.

"It is with deep regret that we are constrained by the parameters of the existing legislation," she further wrote.

Despite the refusal of citizenship, McDonald has subsequently been granted indefinite leave to remain, and can stay in the UK until the rules allow him to reapply for citizenship sometime after May 2023, the newspaper indicated.
#Priti Patel
Add Comment