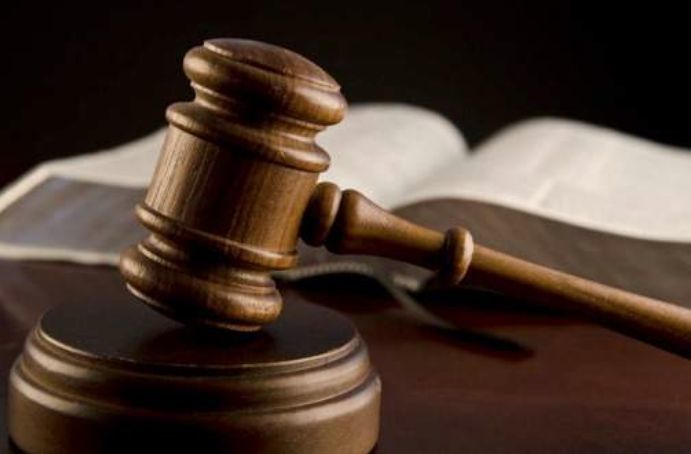 A Jamaican man convicted of a serious sex assault 10 years ago while living in Bermuda has been granted an "opportunity" to fight his deportation by the Bermudan Supreme Court.
According to The Royal Gazette, Brittonie Taylor, who served eight years for the offence, was to be deported to Jamaica.

However, his attorney, Victoria Greening, had argued in the Supreme Court in May that her client had not been granted a fair hearing about his deportation.

In his decision, Puisne Judge Larry Mussenden said Taylor's deportation order would not be quashed, but it would be stayed by the court to allow the Jamaican to "make written submissions" to Bermuda's Minister of National Security about why he should not be deported.

Further, the report said the judge determined that the deportation proceedings were "draconian in nature", as they can order persons to be removed from the island without returning.

As a result, the judge reportedly said the minister needed to make full disclosure on the deportation for the intended deportee to respond.

"The duty for full disclosure was even more evident in light of the applicant's ties to Bermuda in that he was married to a Bermudian, albeit the marriage was estranged, and he had Bermudian children," Justice Mussenden was quoted as saying in the report.

Taylor has lived on the island, where he has four Bermudian children, since 2000. He said in an earlier affidavit that he had a 23-year-old stepdaughter, 17-year-old twins and a 10-year-old son with his Bermudian wife.

Taylor was sentenced to 16 years in jail in 2012 after he pleaded guilty to a sex attack on a woman at a bus stop in Smith's parish a year earlier.

He admitted that he carried his victim to an isolated area and forced her to perform a sex act on him.

Taylor also attempted to rape the woman, but she was able to alert a passer-by to the attack.

The sentence was later reduced to 14 years by the Court of Appeal in that country.

Taylor was released from prison last October and was due to be flown back to Jamaica on March 29.

But earlier this year, a Magistrates' Court heard that he was arrested the day before his deportation for an alleged failure to attend a pre-flight COVID-19 test and breach of an order to quarantine.

The court was told he made threatening comments while he was being taken to prison after his arrest and said he would “take the whole plane down” if he was deported.

Taylor was remanded pending his deportation, however, he has since taken legal action against that order.
#COVID-19  #Covid
Add Comment