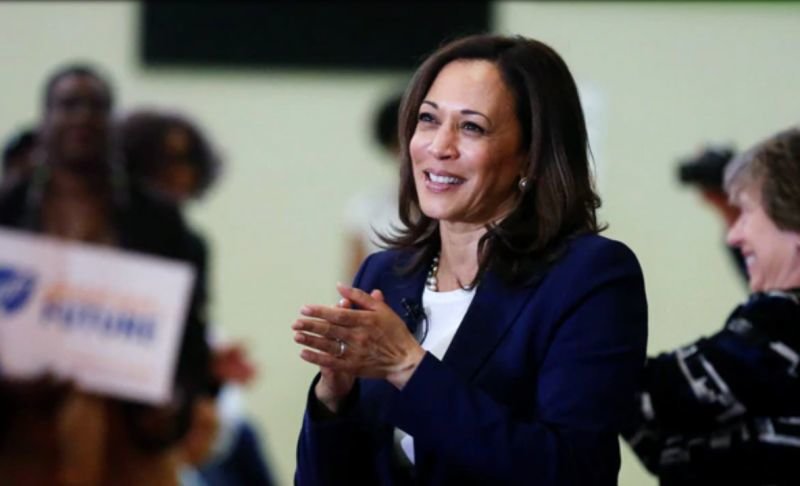 Democratic presidential nominee Joe Biden has named Indian-origin senator Kamala Harris as his Vice-Presidential running mate, making history by selecting the first black woman to compete on a major party's presidential ticket.
Harris, 55, whose father is an African from Jamaica and mother an Indian, is currently the US Senator from California and often has been described as a trailblazer by former president Barack Obama.

Biden, 77, made the announcement in a text message to his supporters on Tuesday afternoon, ending days of suspense about a week ahead of his virtual Democratic National Convention that would formally nominate him as the party's candidate for the November 3 presidential elections.

Joe Biden here. I've chosen Kamala Harris as my running mate. Together, with you, we're going to beat Trump. Add your name to welcome her to the team, Biden said in the text message.

Biden said Harris will be the best partner for him to finally get the country back on track.

Joe Biden is running to restore the soul of the nation and unite the country to move us forward. Joe knows more about the importance of the Vice Presidency than just about anyone, and he is confident that Kamala Harris will be the best partner for him to finally get the country back on track, the Biden campaign said.

Earlier, the Biden campaign had sent a special chartered plane to bring Harris and her family from California.