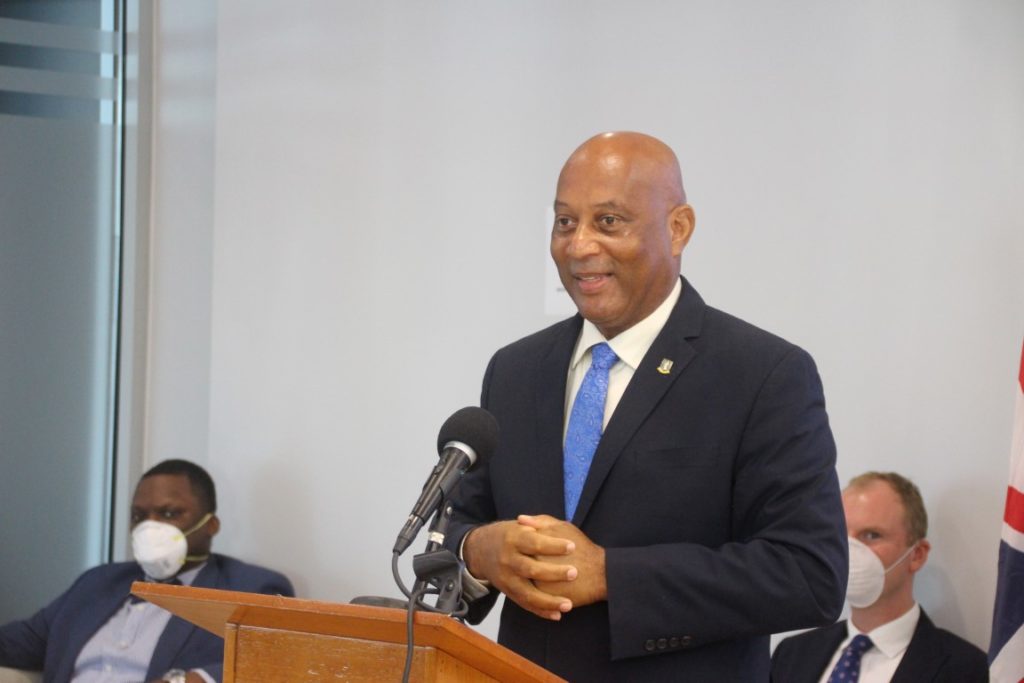 Social Security Minister Vincent Wheatley has expressed confidence that all the government’s low-income housing units at Joe’s Hill Manor will be occupied once it has been completed.

This was despite Opposition Leader Marlon Penn’s suggestion that homeownership for the average citizen who would likely apply for the housing units was too prohibitive given the estimated start-up funding required.

Penn said he looked at the cost of owning a home and the average he came up with was $350,000 per unit.

He suggested persons needed roughly $75,000 as start-up payments from the bank, in addition to miscellaneous fees to purchase a unit.

Minister Wheatley said while assumptions can be made about how the properties would be acquired, it might surprise some to see how fast the properties will move as some persons may already have the money and are likely waiting to move in.

Wheatley suggested that money from the government’s Money Services Transfer tax fund will likely assist persons who cannot afford the cost of owning housing units by meeting them halfway with payments.

“They (the units) shall not remain vacant,” he declared.

This amounted to a total of 52 units.

He said there is also a three-storey commercial building being constructed as part of the project.

Wheatley told the House of Assembly the total cumulative monies expended on the project to date amount to $20,573,343.32.

Prepare to receive your blessings

Meanwhile, commenting on persons who had applied for and had been granted Crown lands but had not completed payment after as much as 10 years, the minister said they were not removed from the list but were instead put into a waiting area until they are ready to complete the payments.

According to Minister Wheatley, persons who made partial payments were either given a refund or simply hadn’t been removed from the list and were instead given a further extension to pay in some instances.

He said payment plans were generally extended to applicants for a five-year or 10-year period.

“Persons who are ready to build now who had the funding got the preference over those persons who didn’t have the money to pay off for those lands,” Wheatley stated.

He said no one would be denied a proper chance to own property in the BVI, adding that he felt this would be a disservice to the community if it were to happen.

Persons must get themselves ready, must be prepared financially or otherwise to own the opportunity when it comes.’