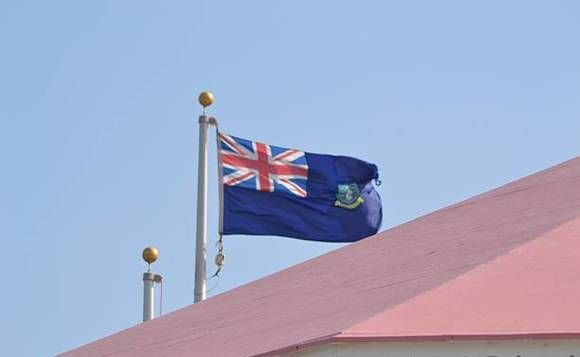 While many in the Coalition Government of Premier Dr. the Honourable Natalio D. Wheatley (R7) will not admit that the Virgin Islands (VI) is under direct rule with the appointed Governor John J. Ranking as the ‘strong man’, more and more evidence has emerged.

Coming out of the over 45 recommendations of the Commission of Inquiry’s (CoI) report, is the recommendation for the undemocratic practices of granting the courts wider powers to hear judge-only criminal trials. 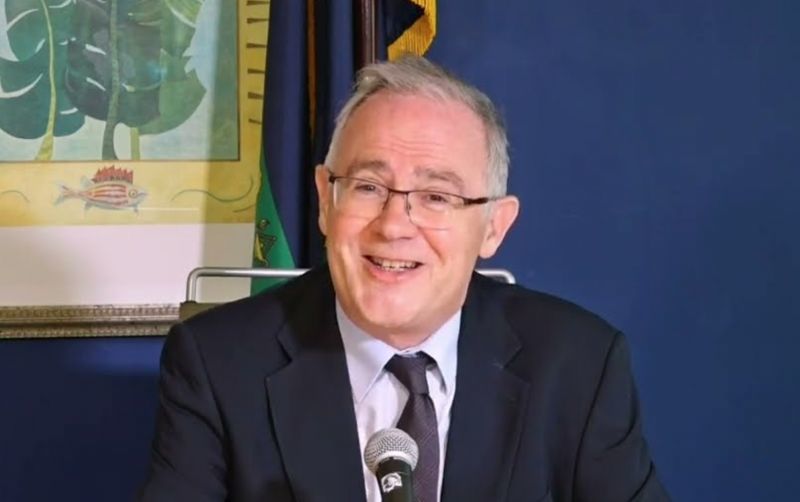 Was VI sold out?

This means the VI should prepare for one-man justice like the one-man Commissioner in the Commission of Inquiry, who will get to decide justice in the Territory on criminal matters.

The Dr Wheatley administration stated publicly that, “it is committed to the implementation of all the recommendations in the CoI report” which means that the Government has already signed off an agreement with the Governor and UK, without any consultation with the people.

Another area of concern is that coming out of the framework implementation agreement, is a revised Constitutional Review Committee, thereby scrapping the committee already set up with nominations from the local political parties.

The ‘strong man’ Governor Rankin will have the final say on membership and he is to consult with the Premier.

The framework already states the terms of reference for those nominated, ahead of no consultation from the people of the VI. The predetermined terms of reference included among others, powers that need to be reserved for the Governor.

Additionally, there should now be a regime in relation to election expenses in the form of a requirement for election candidates to submit a breakdown of expenses, including donations above a specific sum and/or a cap on such expenses.

Further, without prejudice to earlier legislative action, required is the clarification of the circumstances in which persons seeking election to the House of Assembly, who did contracts with the Government of the Virgin Islands (either personally or through a dba, a partnership, or a company with which he or she is associated). These individuals will need to declare an interest, however, how such a declaration should be made, and the consequences of them not doing so remains unknown. 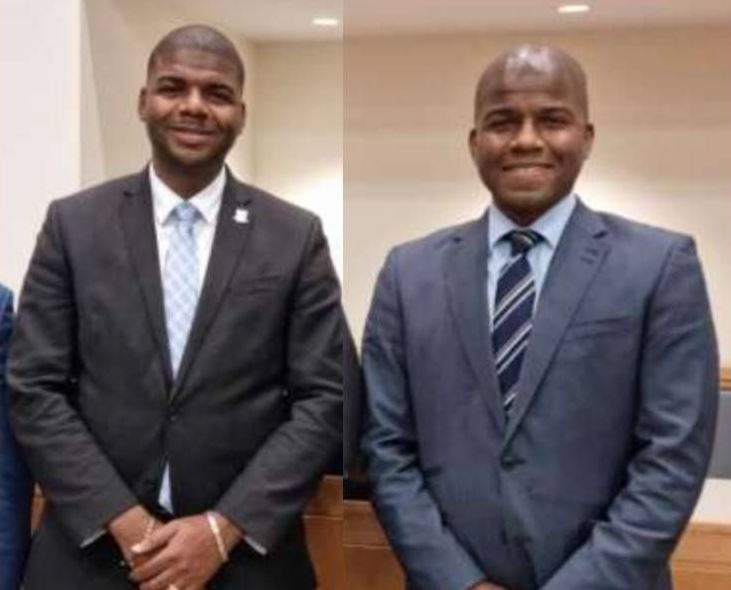 Premier Natalio D. Wheatley (right) has since indicated that the main interlocutor in BVI-UK discussions on the CoI recommendations since early May, 2022 was Special Envoy E. Benito Wheatley.

Meet deadlines or else!

In addition, all of the items to be implemented by the local Government are given deadlines, however, most of the deliverables of the Governor under the same framework, come without a deadline.

The framework for implementation of the CoI recommendation states that a delay by any actor in meeting an implementation deadline without a legitimate excuse will trigger consultations between the Governor, Premier, and relevant actor(s) to assess and address the delay.

A further delay without a legitimate excuse will be considered obstruction and will trigger consultations between the Governor and the UK Government.

In other words, if at any time the colonial power of the ‘strong man’ Governor is not satisfied with a deadline not being met, they can impose the partial suspension of the VI’s constitution to dissolve the House of Assembly (HoA) & local Cabinet.