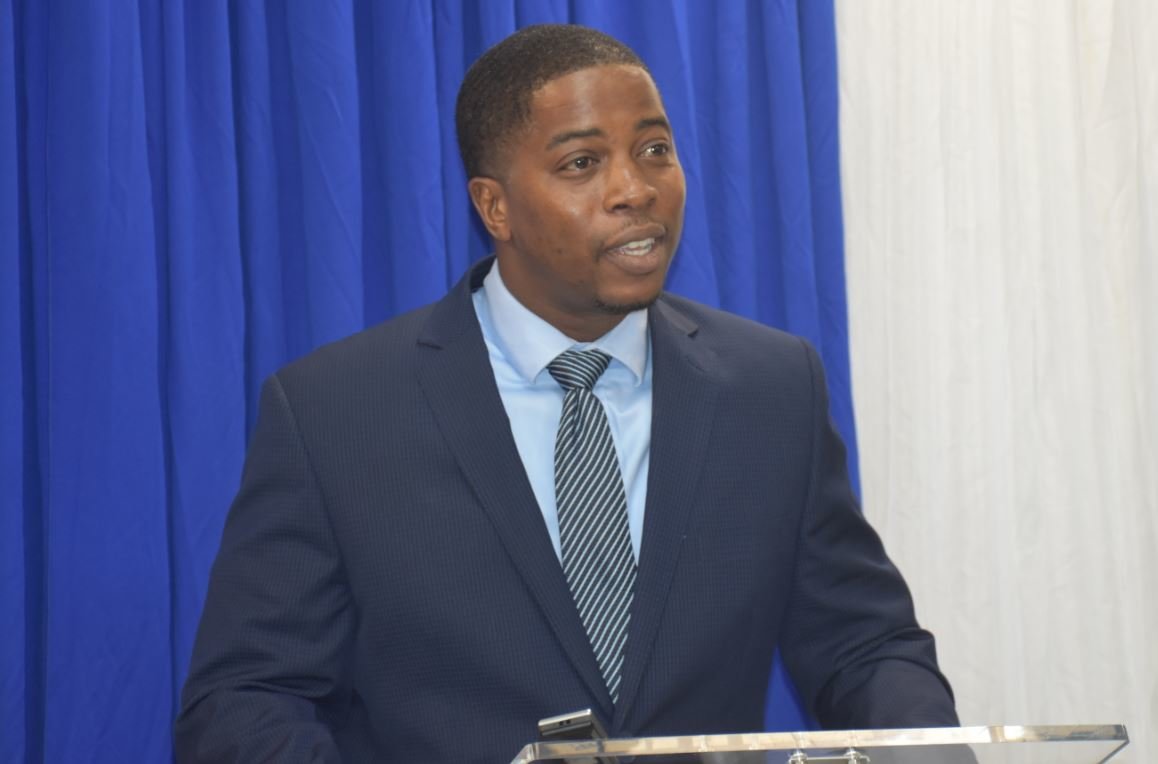 Residents of Jost Van Dyke whose homes were gravely affected by the trio of hurricanes that hit the territory between 2017 and 2019 will soon receive permanent and semi-permanent homes.

The representative of the Second District where Jost Van Dyke is located, Melvin ‘Mitch’ Turnbull told BVI News the decision was taken during a visit to the sister island with the Health & Social Development Minister Carvin Malone on Tuesday.

He said the homes of the recipients’ were compromised in the 2017 hurricanes while their subsequent places of abode were damaged during Hurricane Dorian last week.

These weather events have caused them to be homeless.

The Second District representative also said he is pleased these families are being assisted.

“It will be much better than they were living in for the last two years that were unsanitary and unfit for human beings. They will have their restroom facilities, running water, etcetera and live like human beings. So that is something that has been a long time coming,” he said.

“The persons we met yesterday were also pleased,” Turnbull added.

The displaced persons are currently living with family and friends around on the island.

Work to commence this month

Based on discussions, Turnbull said work on the project is likely to begin in the coming weeks.

“The measurements for the concrete structures were being carried out so work should start within the next week or two,” he told BVI News.

When BVI News contacted Social Development Minister Carvin Malone for budget estimates for the undertaking, he said: “Details of the plans and budgets will be released once completed.”