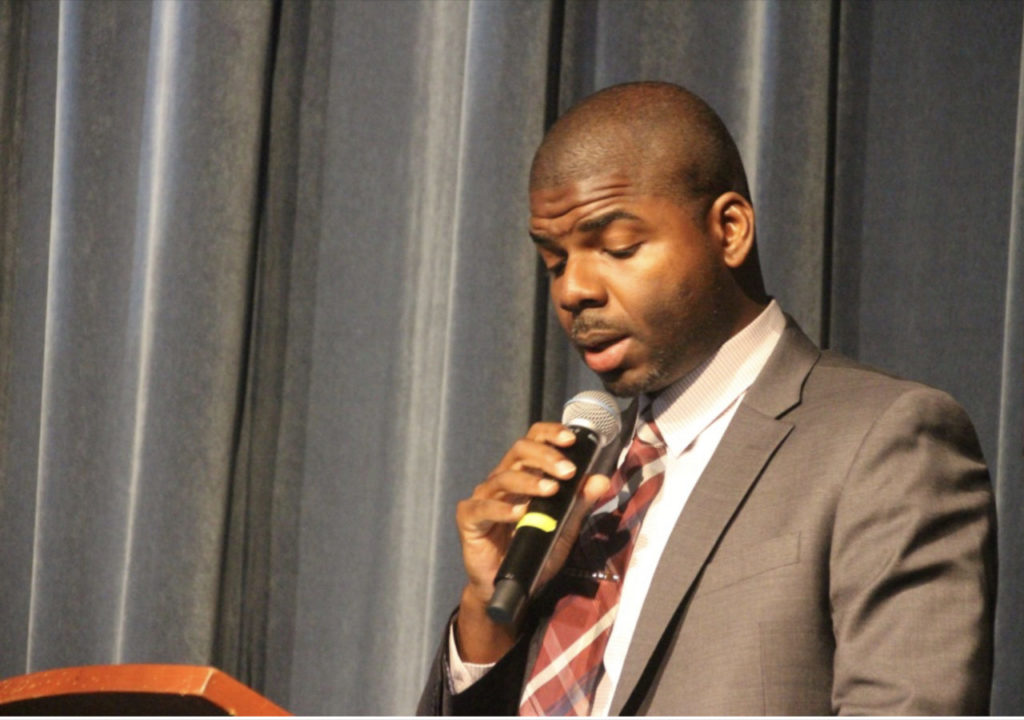 Minister of Education, Dr Natalio Wheatley made the announcement during a community meeting on the sister island on Thursday.

He said the decision was made after the government had considered a number of factors including a general consensus from residents on Jost Van Dyke who suggested the location.

“So when you really look at the cost, it ended up being about the same range. In addition to that, putting the school on the hillside would allow school to be able to continue at the existing location, so from a logistics standpoint it made sense,” he added.

Dr Wheatley also informed residents that the design works for the school is being updated following the selection of its new location.

He said: “We wanted to use a model that was based on the Enis Adams (Primary School) model that the architect McCall came up with. But, of course, going to the hillside there have to be some adjustments to that design. But the school has all the bells and whistles and we will be able to move to a phase that will be able to accommodate all of the students.”

The education minister further said he and Premier Andrew Fahie has been collaborating with one of the school’s major donors — the popular beach bar, Soggy Dollar.

He stated that the owners of the establishment had generously helped to raise a large sum of money which will contribute towards the rebuilding of the school.

Dr Wheatley further said the government is presently liaising with another donor who will also assist with pushing the project forward.

Once the school has been relocated, the existing location will be used to develop a recreation field.