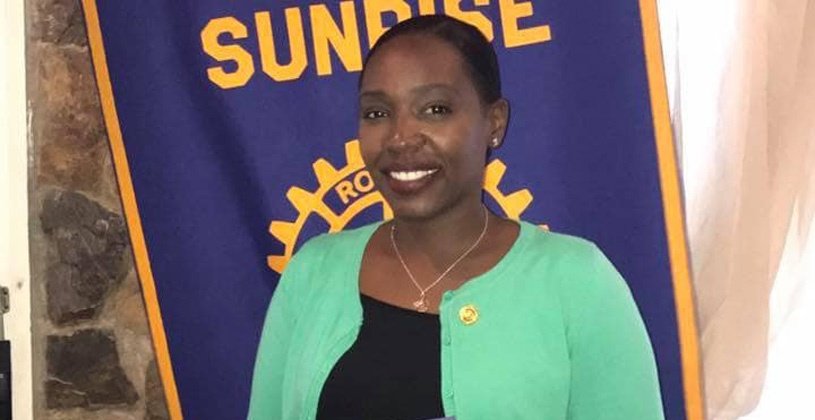 However, before the Cabinet decision was published, the confirmation that Sprauve was the new Chair of the Tourist Board was made by Junior Minister of Tourism, Shereen Flax-Charles, as she was announcing that there is a three member women's team that is going to bring tourism to the top of the Territory's economical sectors.

The Junior Minister was at the time speaking at a public meeting in Virgin Gorda on August 21, and noted that the BVI's tourism sector will rise even though it was knocked down by what she described as two women - Irma and Maria.

Hon. Flax-Charles noted that the three heads of tourism to the BVI recently attended an overseas event to promote the Territory.

"We just got back from Las Vegas attending Virtuoso - 6500 luxury travel agents; everybody was excited about the recovery of the BVI," the Junior Minister of Tourism said.

"We were also able to get information from other resort development companies that are interested in coming to BVI. So, I think we are on the right track and we are not turning back in terms of Tourism," she added.