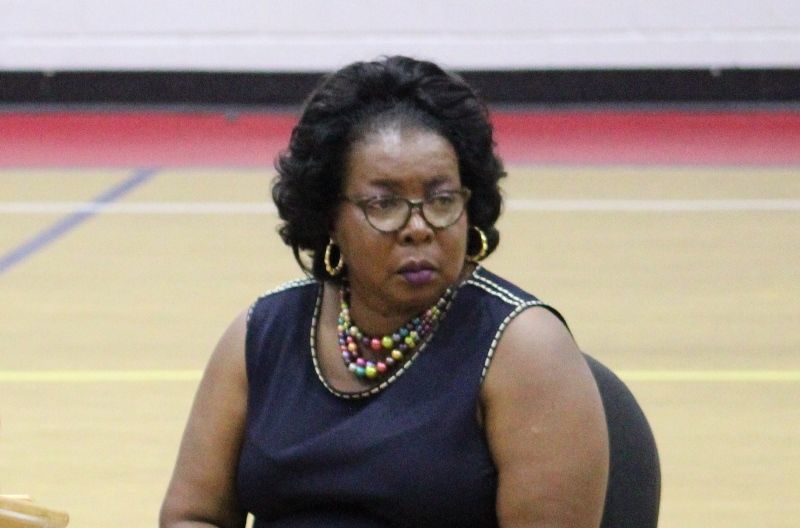 The Cabinet of the Virgin Islands on February 17, 2021, decided that Robin F. Gaul be appointed Chairman of the Financial Services Commission’s Board of Commissioners and that former Accountant General Mrs Kharid T. Fraser being appointed Deputy Chairman.

The Cabinet meeting was chaired by His Excellency, the Governor Mr John J. Rankin, CMG, which was held at the Financial Services Commission's Conference Room where all members were present.

According to the post-cabinet meeting report released on Thursday, February 25, 2021, Cabinet “Decided: a. that, in accordance with the provisions of Section 5 of the Financial Services Commission Act, 2001, the following persons be appointed to the Financial Services Commission’s Board of Commissioners: i. Robin F. Gaul, Chairman for two (2) years (6th February, 2021 to 5th February, 2023); ii. Kharid T. Fraser, Deputy Chairman and Member for three (3) years (14th December, 2020 to 13th December, 2023; iii. William Gilmore, External Commissioner and Member for two (2) years (14th December, 2020 to 13th December, 2022); and b. that the Ministry of Finance instruct the Attorney General’s Chambers to prepare the Instruments of Appointment and thereafter forward documents to be gazetted.” 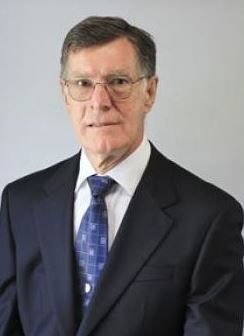 According to the FSC website, Mr Robin F. Gaul, FCCA, was born in Norwich, England. He was admitted as an Associate of the Chartered Association of Certified Accountants in 1967 and a Fellow in 1976. Before retiring from private practice, he worked as an accountant and financial advisor, and was a partner in the BVI office of KPMG.

Mr Gaul has served on various boards and committees in the VI Public Sector, including the Development Bank of the Virgin Islands and the BVI Electricity Corporation. He was appointed as Deputy Chairman of the Inaugural Board of the Financial Services Commission in 2002 and Chairman of the Board in May, 2006. 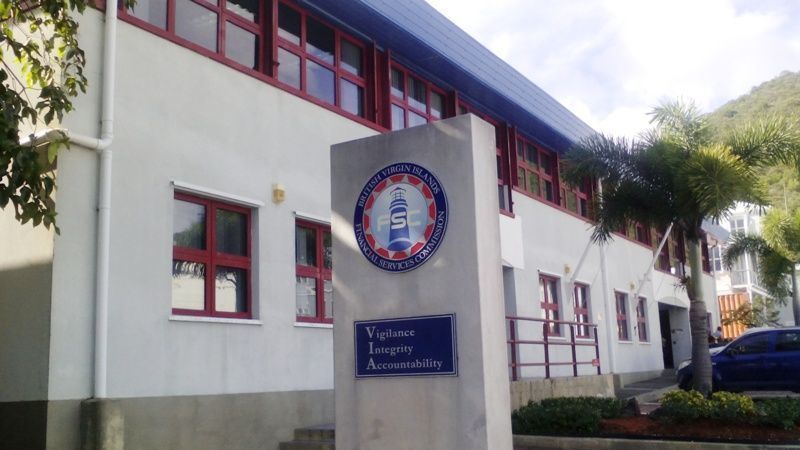 The Board of Commissioners is the governing body of the Financial Services Commission (FSC).

FSC Board of Commissioners

The Board of Commissioners is comprised of the Managing Director as an ex officio member and not less than four or more than six other members. Persons eligible for appointment to the Board of Commissioners must be fit and proper and possess relevant knowledge, experience and expertise in financial services matters to aid the FSC in the performance of its functions, the FSC website stated.