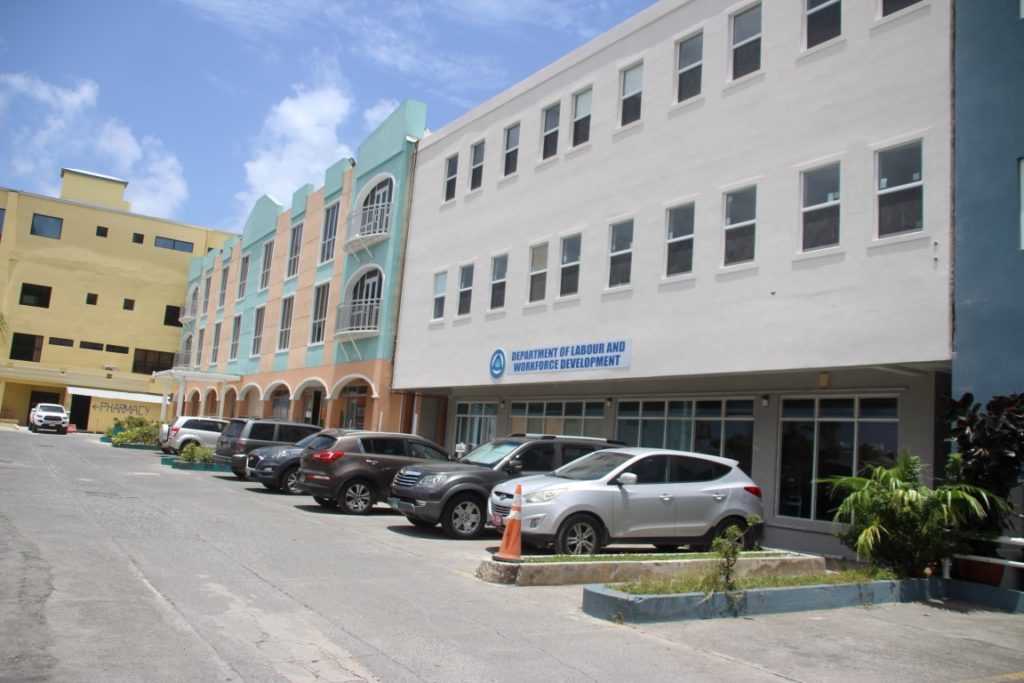 Acting Labour Commissioner Michelle McLean has revealed that the Labour Department has not been capturing data about unemployment statistics in the territory.

During those deliberations, Opposition Leader Marlon Penn referenced statistics for unemployment in the territory and queried if the department was still not capturing the data.

In response, McLean said the department was not capturing unemployment data because although the department has sent out several press releases asking employers to submit their data, employers have not complied with this request.

Penn then asked whether any statistics could be deduced from the department’s records and registration.

McLean responded that while the Department of Labour and Workforce Development has statistics, this data merely deals with persons on work permits. She said it does not capture BVIslanders/Belongers who have lost their jobs.

Legislation should address gaps where necessary

After hearing this, the Opposition Leader conveyed that there needs to be a policy decision to capture these kinds of statistics. He further related to the SFC that if legislation was required, it should be brought to the House of Assembly (HOA).

Penn then requested statistics on all types of permits issued by the Labour Department for the periods 2019, 2020, and 2021.

According to the SFC report, Penn also inquired about the government’s ‘1000 jobs in 1000 days’ initiative and asked if it still existed.

He requested statistics from the Labour Commissioner on the actual start date for the initiative, when the period would have elapsed, and how many jobs were created in that period.

McLean reportedly said that while the initiative still existed, it was not at the magnitude of when it was first established.

The Labour Commissioner further stated that her department was trying to revitalise the initiative but noted it had been quite difficult in terms of placing BVIslanders/Belongers in positions.

Additionally, she noted that there are some employers that are asking for employees, however, the persons that the department has registered are not vaccinated and this created another problem.