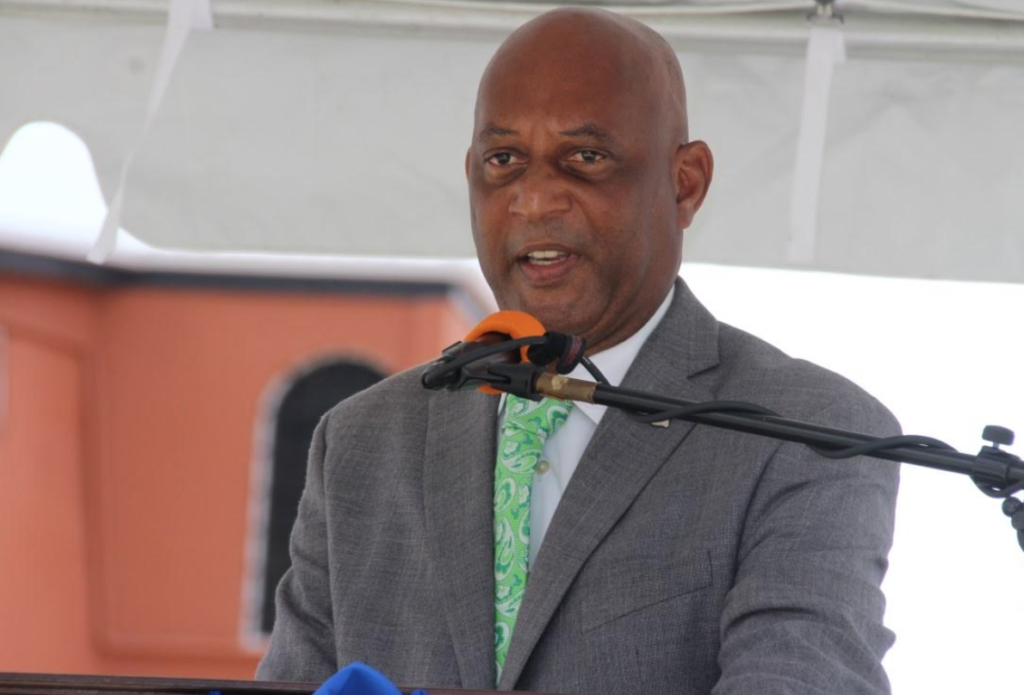 According to the Minister of Labour & Immigration Vincent Wheatley, sometimes it is too difficult to conduct business with the government and that should not be the case.

“I call on Jeremy Hodge, the person who is in charge of making the online payments a reality, [and] he told me by early next year, we will have that paper before Cabinet which will pave the way so you can pay online [at the Labour and Immigration Department],” the minister said.

“I always thought it was foolish for you to go online to apply for a work permit and then go and stand up in line to pay for,” Wheatley added.

The minister was speaking at an entrepreneur meet-up hosted by Forge BVI on Thursday, October 21.

Gov’t will drive people away if it doesn’t improve

He said if the government does not make conducting business with the Labour and Immigration departments easier, it will drive people away from bringing their business to the Virgin Islands.

“We have to make it easier for people to enter the territory and do business. People who are conducting business are going and around saying, is it the BVI, the Bahamas, Turks and Caicos or Australia. They are going to go where it’s easiest to operate,” the minister stated.

Wheatley further said the territory has faced some hardships over the past several years and the government must make everything easier on customers.

“Some businesses are struggling. We don’t need to add any more stress to businesses who are trying to get employees hired or getting them to change jobs,” Wheatley stated.

The minister’s update comes months after the government’s July 2021 launch of its online work permit system.

The first of several expected elements of an e-government platform, the system allows employees to apply for work permits without having to visit the departments of Immigration and Labour until payments are to be made.

For years, the processes at Labour & Immigration often results in long queues of persons to be gathered outside the departments to conduct business.