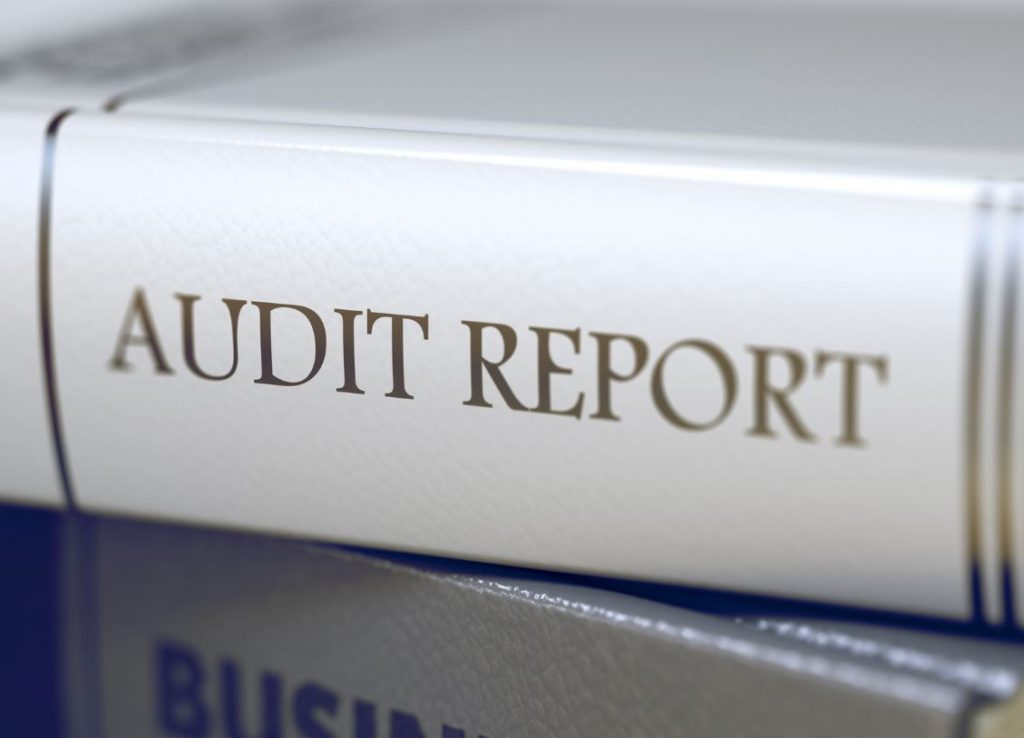 Lack of resources could set back outstanding financial audits even furth

Government’s outstanding financial audits for the last three years is in jeopardy of falling even further behind due to the lack of human resources at the Office of the Auditor General.

According to the 2020 SFC report on the proceedings, “the Auditor General stated one of the primary objectives for 2020 is bringing the statutory bodies accounts up to date. She noted, however, that one of her major challenges was a shortage of staff. She stated that the department has four senior auditor posts that are vacant and there is a new procedure, where a department has to apply to have a position advertised. A request was made to have one of the vacant posts advertised. However, she had not received a response”.

Outstanding reports should be treated as national emergency

During the said SFC meeting, the government minister Carvin Malone asked what could be done to have the 2017, 2018 and 2019 financial statements submitted by June or August 2020.

Malone then noted that he had asked the Minister of Finance to have this matter as “a national emergency to have the accounts of the country audited no matter what the circumstances”.

In response, Webster said the issue of inadequate staffing must be addressed to facilitate bringing the accounts up to date.

“… Without someone assisting the Accountant General, she could foresee that there might be challenges in obtaining the amendments that are needed to complete the 2017 statements, in addition to obtaining the submission of the 2018 statements which were due by March 2019. She further stated that if the Treasury Department is to achieve what the Minister was suggesting, the department would need the necessary resources,” the SFC report stated.

The Government had not done a financial audit of its accounts from as far back as 2010. And in July of 2018, government’s Financial Secretary Glenroy Forbes told BVI News that unaudited financial statements for that near-decade-long period had affected the government’s ability to secure loans for hurricane recovery. He said that included those being sought through the UK’s loan guarantee offer.

He said although talks are being held with various financial institutions, ‘it is done at a point of weakness’, because of the unaudited financial statements.

Since then Office of the Auditor General has managed to complete financial audits from 2010 to 2016, BVI News understands.

Why weren’t the statements being audited?

The territory was without an auditor general between 2015 and 2017. That two-year gap, however, would only be a fraction of the reason government has not been preparing the required audited reports on its annual spending.

Government began submitting its outstanding reports after January 2018 when Webster came out of retirement and returned to her post as Auditor General of the BVI. Webster had served a number of years as Auditor General for the BVI before retiring in 2015.

Over the years, the previous NDP government -which was in power for the last two terms (2011 to early 2019) -received heavy criticism for not producing the required annual audited statements.
Add Comment