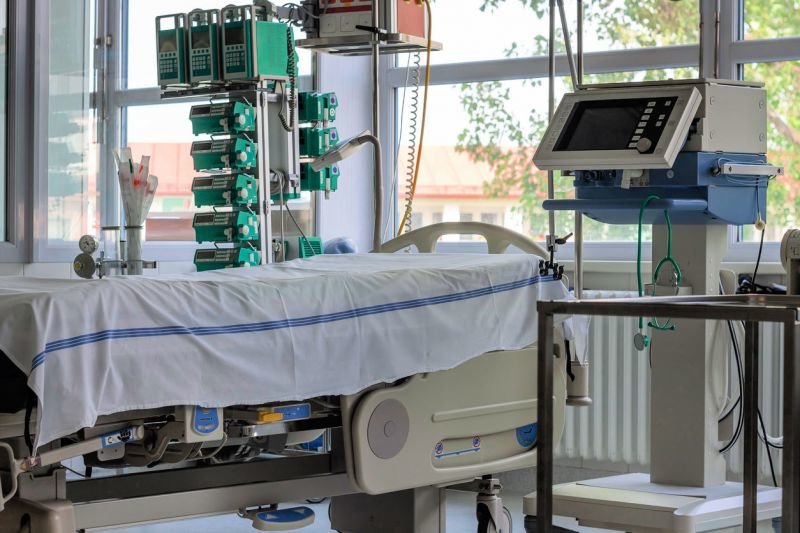 The [US] VI Department of Health on Sunday, January 3, 2021, announced the territory's 24th COVID-19 related death, with the victim being a 78-year-old woman from St Croix.

"After further investigating cause of death and ensuring notification of next of kin, the Virgin Islands Department of Health is saddened to confirm the territory’s twenty-fourth death related to COVID-19," DoH said. "The deceased is a 78-year old female on St Croix."

The department said it continues to work to slow the spread of COVID-19. "Please continue to follow these precautionary measures: stay at home, practice social distancing, wear a mask when in company of others outside of those in your household, clean frequently used areas thoroughly, and wash your hands often with soap and warm water," DoH said.

The new COVID-19 strain that is up to 70 percent more contagious than the more popular variant, first detected in the United Kingdom, was recently reported in Florida, a popular USVI hub. It is not known whether the USVI has the capability to detect the new strain; Ms Encarnacion has yet to respond to the Consortium's query on the matter.

According to Florida health officials, the new case was detected on Thursday in a man in his 20s in Martin County, which is located just north of Palm Beach. Health officials said they were working with the Centers for Disease Control and Prevention on the case, but offered no further details.

The Florida case was the third reported in the US, with the second being reported in California, and the first in Colorado.

Health officials said the case in Colorado was found in a Guardsman in his 20s, in Elbert County, who had no travel history. The Guardsman was assigned to an assisted-living facility after an outbreak there had sickened employees. He was then placed in isolation after a state lab confirmed the variant's presence in his body, and the details of the case were provided to the CDC.

UK scientists say the mutation of the new strain changes the spike protein found on the surface of the virus by increasing its ability to latch onto human cells — allowing the virus to spread 70 percent faster than the dominant strain.

The new COVID-19 variant has at least 23 new genetic changes, which is an unusually high number, according to the scientists. The spike protein contains amino acids that use furin, a body enzyme that breaks down cell coatings and allows COVID-19 to penetrate.

About a week ago, the CDC announced that the US would require airline passengers from Britain to get a negative COVID-19 test before their flight.

Airline passengers from the United Kingdom will need to get negative COVID-19 tests within three days of their trip and provide the results to the airline, the CDC said in a statement. The order took effect last Monday.

“If a passenger chooses not to take a test, the airline must deny boarding to the passenger,” the CDC said in its statement.

The agency said because of travel restrictions in place since March, air travel to the US from the UK was already down by 90 percent.

The new variant hasn't been found to be more deadly than the popular strain, and current signs point to the vaccines being effective against it, though research is still being conducted.