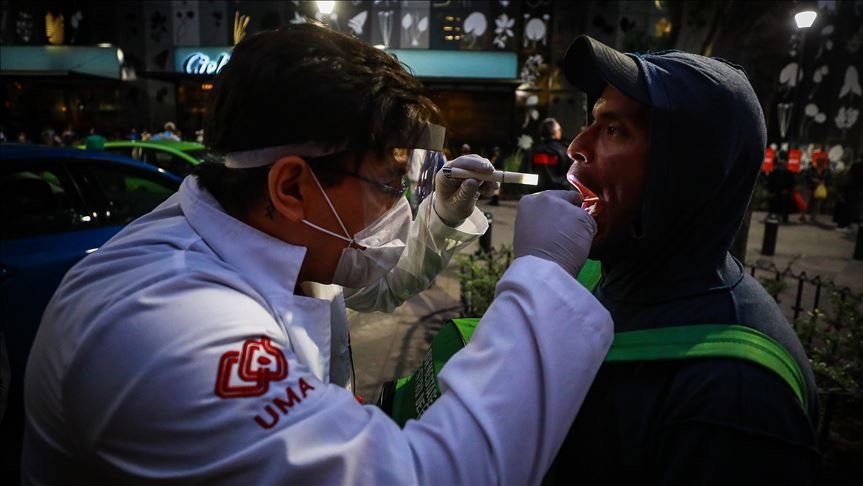 Latin America and the Caribbean became the region in the world with the most deaths from Covid-19 this Friday, adding 213,120 deaths and exceeding the number of deaths registered in Europe, according to an AFP count based on official data.
With 213,120 deaths from the new coronavirus, Latin America surpassed the 212,660 accumulated deaths in Europe.

The region is also the one that registers the highest number of infections in the framework of the pandemic, with 5.3 million, a good part of them in Brazil.

The South American giant, with 2.9 million cases of Covid-19 and almost 98,500 deaths in a population of 212 million inhabitants, is the second most affected country in the world in absolute terms, only behind the United States.