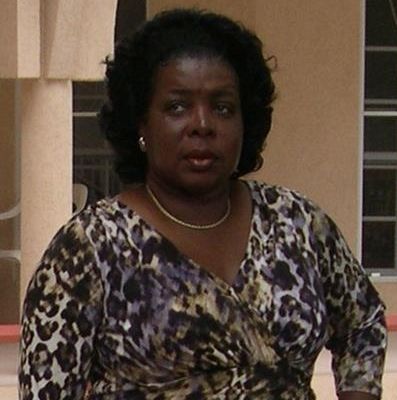 Laurel L. Smith Out! Anna A. Rabsatt In! as Accountant General 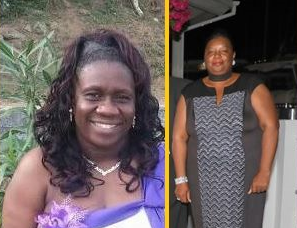 Sources in the Public Service Commission have advised our news centre that Anna A. Rabsatt, right, will be placed as Acting Accountant General in the coming days while current Acting Account General Laurel L. Smith, left, will be reassigned to the Ministry of Finance.

Ms Rabsatt had served as Acting Accountant General when Kharid T. Fraser was removed from her post without reason when the National Democratic Party (NDP) took office in 2011.

In what was deemed as another act of victimisation of locals in the public service, Rabsatt was sent on vacation leave in 2013 and never returned to the post as the post was subsequently taken up by an Anguillan.

The now-ousted NDP Government had actually seen 4 Accountant Generals in 3 years from when they took office in 2011.

It is unclear why the sudden move to bring back Ms Rabsatt now.

Laurel L. Smith as acted as Accountant General for over six years and it is not known why she was not confirmed to the post.

Efforts to get a comment from Premier and Minister of Finance Hon Andrew A. Fahie (R1) and Acting Financial Secretary Jeremiah G. A. Frett were futile up to the time of publication.

Virgin Islands News Online will continue to work on more details to this developing story.