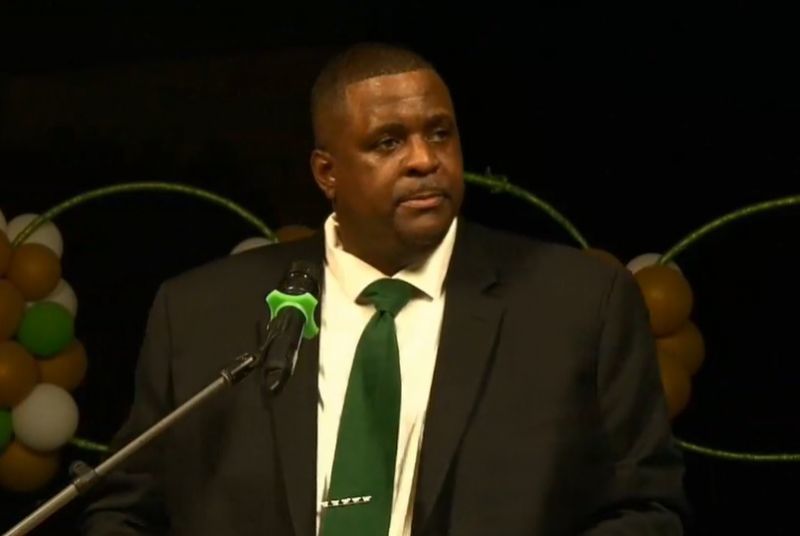 No doubt the Virgin Islands Party (VIP) Government had no idea that it was going to be challenged by a global pandemic that would see revenues to the territory reduced to a trickle while having to dish out monies not previously budgeted for to keep the economy going; however, it may have never expected to be met by a debt amounting in the millions for lawsuits incurred by the ousted National Democratic Party (NDP).

Speaking at the Bandstand in Long Bush at the Virgin Islands Party (VIP) Rally in celebration of the party’s 51st anniversary and its 3 years in office since the last election, Premier and Minister of Finance Honourable Andrew A. Fahie (R1) said the territory has nevertheless seen the gains of the last three years.

He said this is in spite of COVID-19, the setback caused by Irma and Irma, and the neglect and mismanagement of the previous administration. 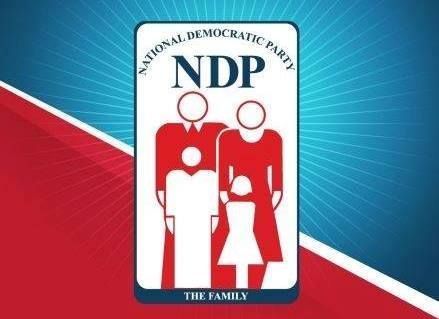 The ousted National Democratic Party (NDP) had racked up millions in bails for lawsuits, according to Premier and Minister of Finance Hon Andrew A. Fahie.

‘We are still paying bills owed’ by NDP

The Territory’s leader did not mention any of the cases but said the bill for lawsuits is $20M and counting.

“We are up all the way to the 20 million and going and I can’t even speak about some of the cases because of what was signed with some of the lawsuits, all because of neglect.”

Despite the pandemic, the challenges of the September 2017 hurricanes and those incurred by the past administration, Premier Fahie said with solid leadership, thanks to the people for voting the VIP to office, they have been able to, “with BVI Love in our hearts, with God on our side and as a people working together we have been able to power through the challenges and create and seize opportunities.”

Premier Fahie also said COVID-19 put bumps in the road but the destination, vision and mission for the territory have not changed.