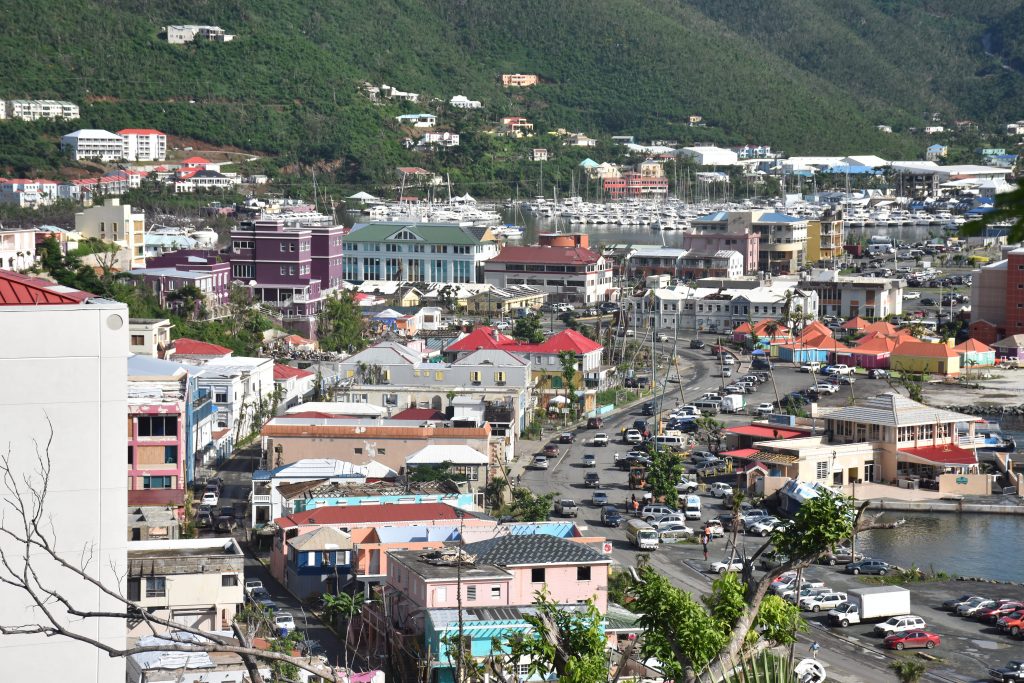 As many businesses are still reeling from the effects of the territory-wide COVID-19 shutdown, some entrepreneurs on Jost Van Dyke have asked the government to extend the ‘layoff period’ to some time after December 1 when the BVI’s borders are set to officially reopen to visitors.

The layoff period describes the time that can elapse before an employer must pay severance to any employee who has been laid-off. Back in June, Cabinet decided to temporarily extend the usual three-month layoff period to seven months as many businesses found it difficult to come up with severance packages.

This seven-month extension period comes to an end on October 31. But at a community meeting held by the government on Jost Van Dyke, some employers said it made more sense to extend the lay-off period to a date in December, as businesses are expected to have some amount of cash injection from the opening of the tourism industry.

The business owners say whatever business they get in December should allow them to put severance packages together.

“We’re not going to have 10 million people coming into the country … but whatever little, more or less will come in land-based or marine traffic, we are prepared to make it work. But as you said, businesses right now cannot afford to pay off people. So December 15, December 31st? Maybe we could find something there?” one entrepreneur asked.

In response, Minister Wheatley reiterated that the government has to satisfy both employers and employees when extending the lay-off period.

Gov’t has to consider employees too

“I have to consider the employees, too, who have been home, not working, not making any money,” Wheatley said.

He said the government is more in favour of extending the lay-off period to November 15 as that date is a ‘middle-ground’ for both employers and employees.

He also suggested that employers pay severance in instalments if single payments are too difficult to achieve.

“The other option is for persons who wish to sever, you don’t have to pay the persons all at one time. We could work out a reasonable time in which you could sever persons,” Wheatley said.

Wheatley didn’t give the government’s final decision on the matter.

Instead he settled the debate by saying, “I understand what you are saying so we’ll consider it and find a compromise somewhere in the middle.”