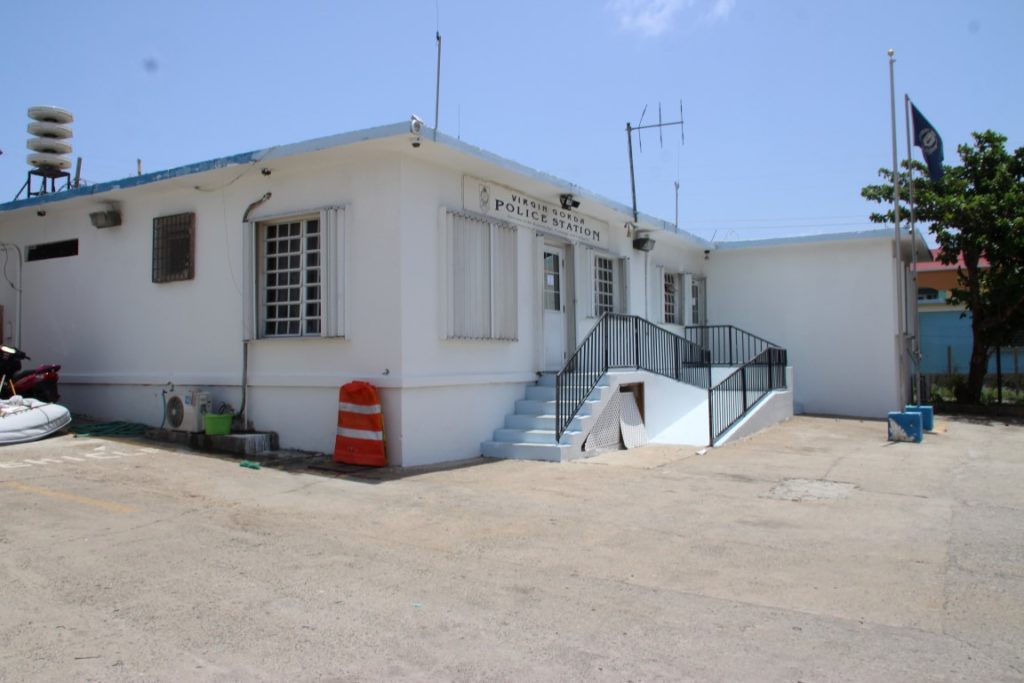 Territorial At-Large Representative, Shereen Flax-Charles has expressed serious concern about inadequate police presence on some of the sister islands.

In an appearance before the Standing Finance Committee (SFC) late last year, the legislator said she is very concerned about the number of officers stationed in Anegada, Jost Van Dyke and Virgin Gorda at any given time.

The legislator, who resides on Virgin Gorda, told the SFC that she visits all the sister islands frequently but can speak more about the situation on Virgin Gorda.

The Junior Minister recalled one occasion when she disembarked a ferry on Virgin Gorda and encountered a crowd. She said she proceeded to call the Virgin Gorda Police Station to get some assistance for crowd control in the area. But according to Flax-Charles, she was told that the officers were on another call. She told the SFC she receives that same answer very often when requesting police assistance on the sister island.

The legislator said even though she understands the Royal Virgin Islands Police Force (RVIPF) is a 24/7 operation, continuously hearing that the RVIPF is short-staffed was very concerning.

Flax-Charles further expressed that while she understands that there is a rise in crime in some areas, she is concerned about what would happen if the police are responding to one call while assailants are committing a serious crime elsewhere on the sister island.

Commissioner of Police, Mark Collins said he was not going to hide behind the factor of vacant positions since he had spoken widely on the matter.

The top cop said he visited Virgin Gorda with the Acting Deputy Chief of Police a few weeks ago and said there should be an establishment of 24 officers there.

But Collins told the SFC he clearly needs to put resources where crime is taking place and said he is pleased to say that crime levels on Anegada, Virgin Gorda, and Jost Van Dyke are very low. Notwithstanding this fact, the commissioner noted Flax-Charles concerns.

Collins, who told the SFC he was dealing with 43 police officer vacancies, said he is constantly looking to find ways of putting additional resources on Virgin Gorda.

He explained that once those vacancies are filled, he plans to deploy officers to Jost Van Dyke, and Anegada full time.