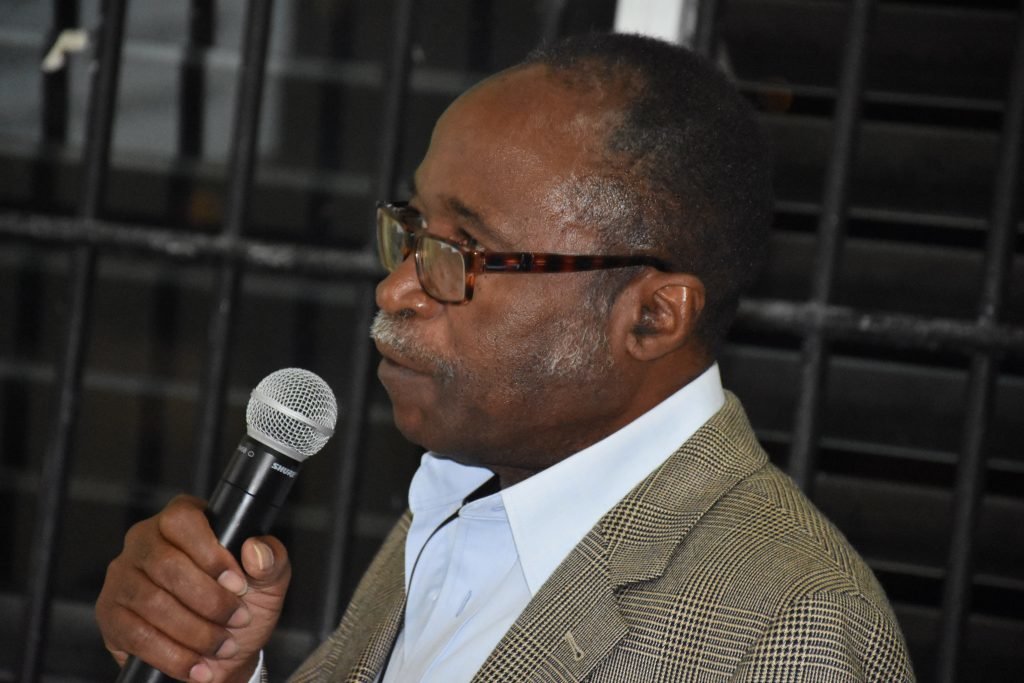 Opposition legislator Julian Fraser wants business owners who were impacted by the post-Hurricane Irma looting two years ago to file a claim for compensation against the Government of the Virgin Islands.

Fraser who was speaking at the last sitting of the House of Assembly said he casts the blame ‘squarely’ on the previous NDP government as well as Governor Augustus Jaspert.

He said: “Had the government and the governor been forward-thinking, they would have imposed a state of emergency before the hurricane hit and not after it passed and everybody had their properties looted. I am not making any bones about it. I believe it. The circumstances were created, the atmosphere was there, and things happened.”

Against that backdrop, Fraser said a person must accept whatever penalty they get if caught doing wrong during ‘state of emergency’

The senior legislator continued: “I say those businesses who knew that their businesses were fully intact after the passage of the hurricane but moments later was ransacked should file a claim with the government for compensation.”

No point in declaring a state of emergency

Addressing the issue two years ago, former Premier Dr D Orlando Smith said there was ‘no point’ in implementing a state of emergency before Hurricane Irma slammed into the British Virgin Islands.

“There was no benefit to declaring a state of emergency before the hurricane because in and of itself, it does nothing,” the Premier reasoned.

He made the statement while answering questions from the representative of the Third Electoral District, Julian Fraser, who did not share his view.

Fraser said the BVI should have followed the neighbouring United States Virgin Islands (USVI) who had issued a state of emergency before the arrival of the category-five hurricane.

However, Dr Smith was not convinced. He argued that unlike the BVI, the USVI could afford to implement a state of emergency before the disaster because they qualified for aid from disaster response agencies such as the Federal Emergency Management Agency (FEMA).